Resort to natural law is one way of conveying the philosophical conviction that moral norms are not merely conventional rules. Accordingly, the notion of natural law has a clear metaphysical dimension, since it involves the recognition that human beings do not conceive themselves as sheer products of society and history. And yet, if natural law is to be considered the fundamental law of practical reason, it must show also some intrinsic relationship to history and positive law.The essays in this book examine this tension between the metaphysical and the practical and how the philosophical elaboration of natural law presents this notion as a "limiting-concept", between metaphysics and ethics, between the mutable and the immutable; between is and ought, and, in connection with the latter, even the tension between politics and eschatology as a double horizon of ethics.This book, contributed to by scholars from Europe and America, is a major contribution to the renewed interest in natural law. It provides the reader with a comprehensive overview of natural law, both from a historical and a systematic point of view. It ranges from the mediaeval synthesis of Aquinas through the early modern elaborations of natural law, up to current discussions on the very possibility and practical relevance of natural law theory for the contemporary mind. 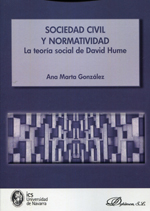 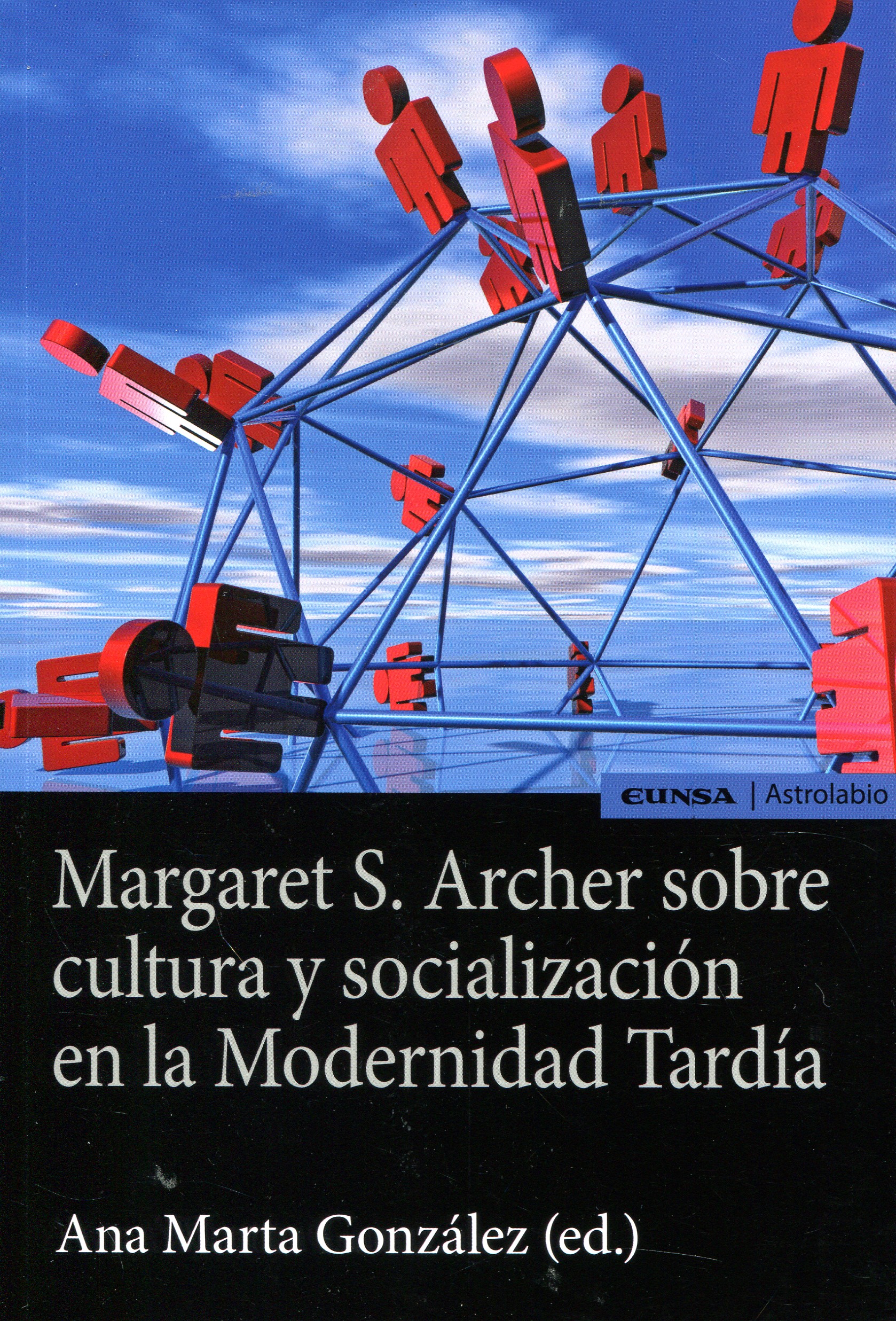