Computer and network-based crime is a rapidly growing phenomenon and problem for individuals, organisations and society as a whole, whether in the form of viruses or the distribution of child pornography. Following September 11th 2001, the horrific terrorism attacks on the London transport system in July 2005, and the threat of further attack through chemical and biological weapons, there is a broad governmental recognition of the vulnerability of society to attacks against critical infrastructure, which includes computer and communications systems. As a consequence, governments have placed computer crime laws high on the political agenda. This text provides a comprehensive legal analysis of the substantive and procedural rules relating to computer crime, and offers a clear explanation of the relevant technical aspects of computer crime, from types of attacks launched through to forensic techniques. The text places computer crime firmly in its international context, through comparative discussion of laws in other jurisdictions, international harmonisation initiatives, and mechanisms for co-operation between law enforcement bodies in different jurisdictions. 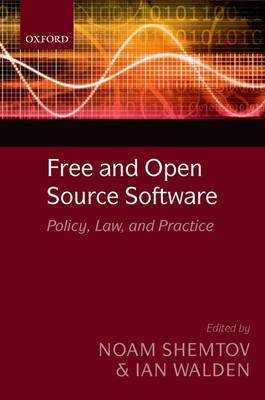 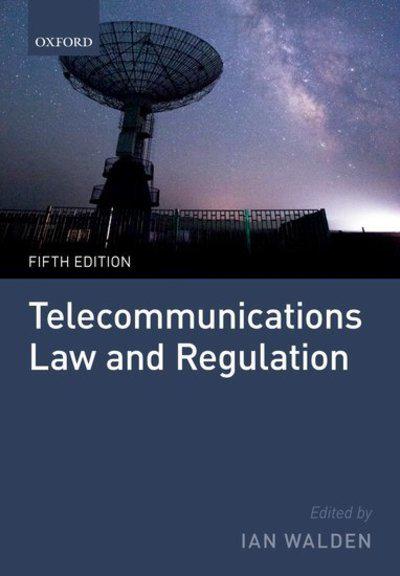