There are now 193 sovereign states in the world. Contrary to many assumptions (or hopes), hardly any of these have developed into a liberal democratic model; instead, there is still great variation in national political regimes. In this new edition, Alan Siaroff provides a comprehensive and current assessment of the world's political systems. He does so primarily by outlining and contrasting the aspects of four different regime types-liberal democracies, electoral democracies, semi- liberal autocracies, and closed autocracies-and classifying all 193 countries within this typology. Empirical explanations answer the question of why countries tend to be in one regime type rather than another. This revised and expanded edition includes a new chapter summarizing the institutional variations in democracies along two dimensions: super- majority rule versus simple majority rule, and localism versus centralism. This chapter situates decentralized systems like the United States and "Westminster" democracies, like the United Kingdom, in a full comparative context. This new edition provides complete data updates, including one new sovereign state (Montenegro), and dozens of changes to national regime categories, levels of civil-military relations, and types of electoral systems; it also includes new variables such as the level of national internet usage. 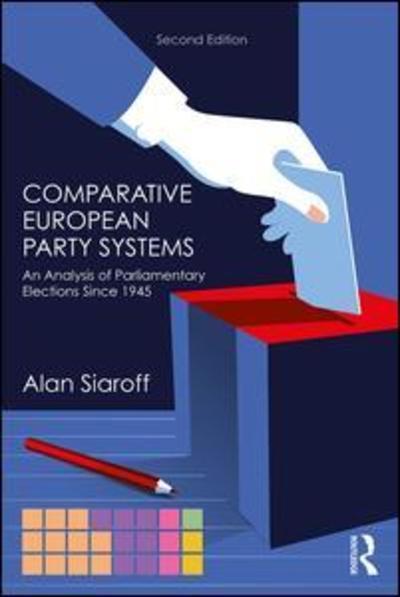