In 1963, Martin Luther King, Jr. delivered his famous 'I Have a Dream' speech. Thirty years later his son registered the words 'I Have a Dream' as a trademark and successfully blocked attempts to reproduce these four words. Unlike the Gettysburg Address and other famous speeches, 'I Have a Dream' is now private property, even though some the speech is comprised of words written by Thomas Jefferson, a man who very much believed that the corporate land grab of knowledge was at odds with the development of civil society. Exploring the complex intersection between creativity and commerce, Hyde raises the question of how our shared store of art and knowledge might be made compatible with our desire to copyright everything, and questions whether the fruits of creative labour can - or should - be privately owned, especially in the digital age. 'In what sense,' he writes, 'can someone own, and therefore control other people's access to, a work of fiction or a public speech or the ideas behind a drug?' Moving deftly between literary analysis, history and biography (from Benjamin Franklin's reluctance to patent his inventions to Bob Dylan's admission that his early method of songwriting was largely comprised of 'rearranging verses to old blues ballads, adding an original line here or there...slapping a title on it'), Common As Air is a stirring call-to-arms about how we might concretely legislate for a cultural commons that would simultaneously allow for financial reward and protection from monopoly. Rigorous, informative and riveting, this is a book for anyone who is interested in the creative process. 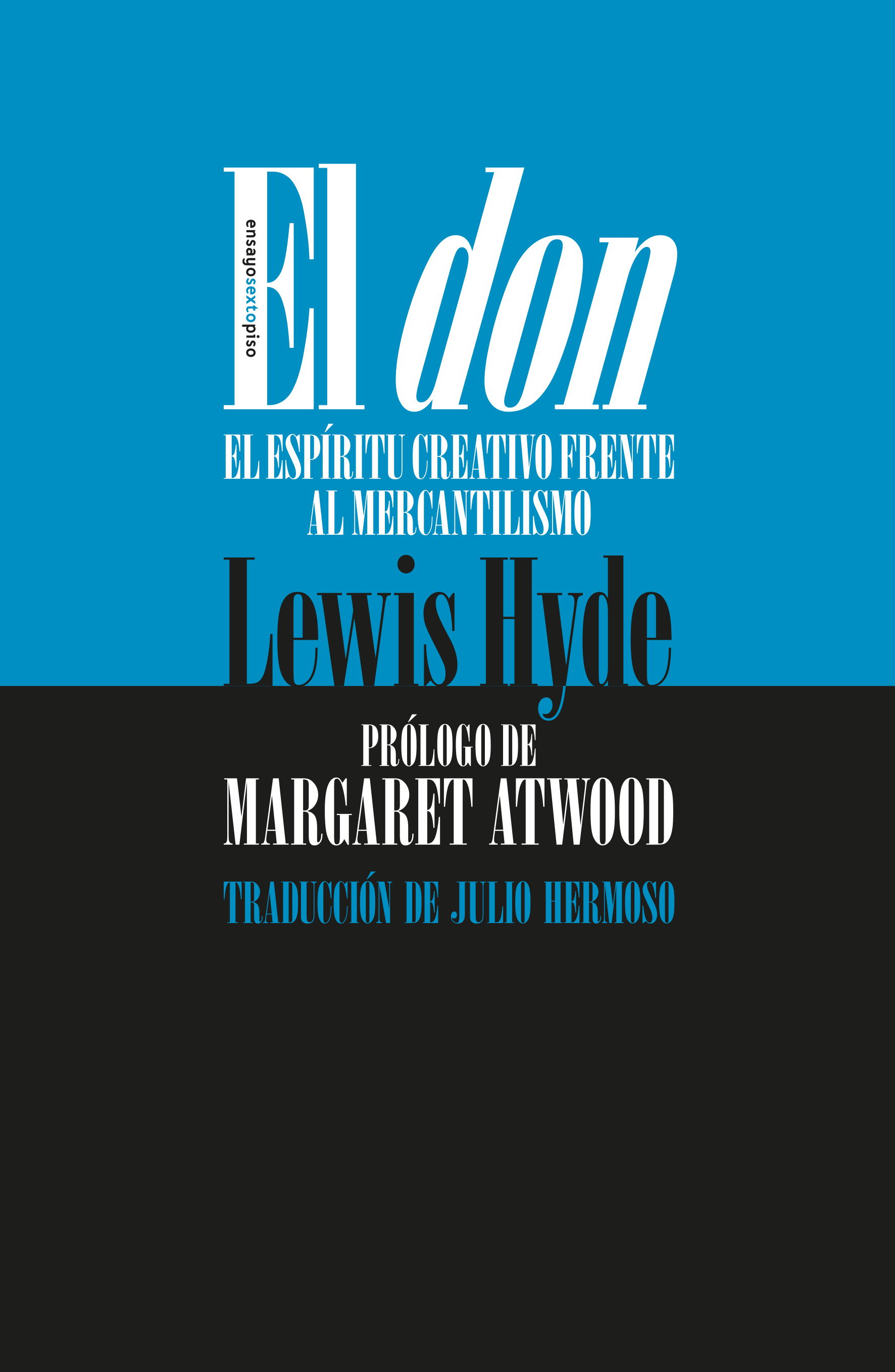 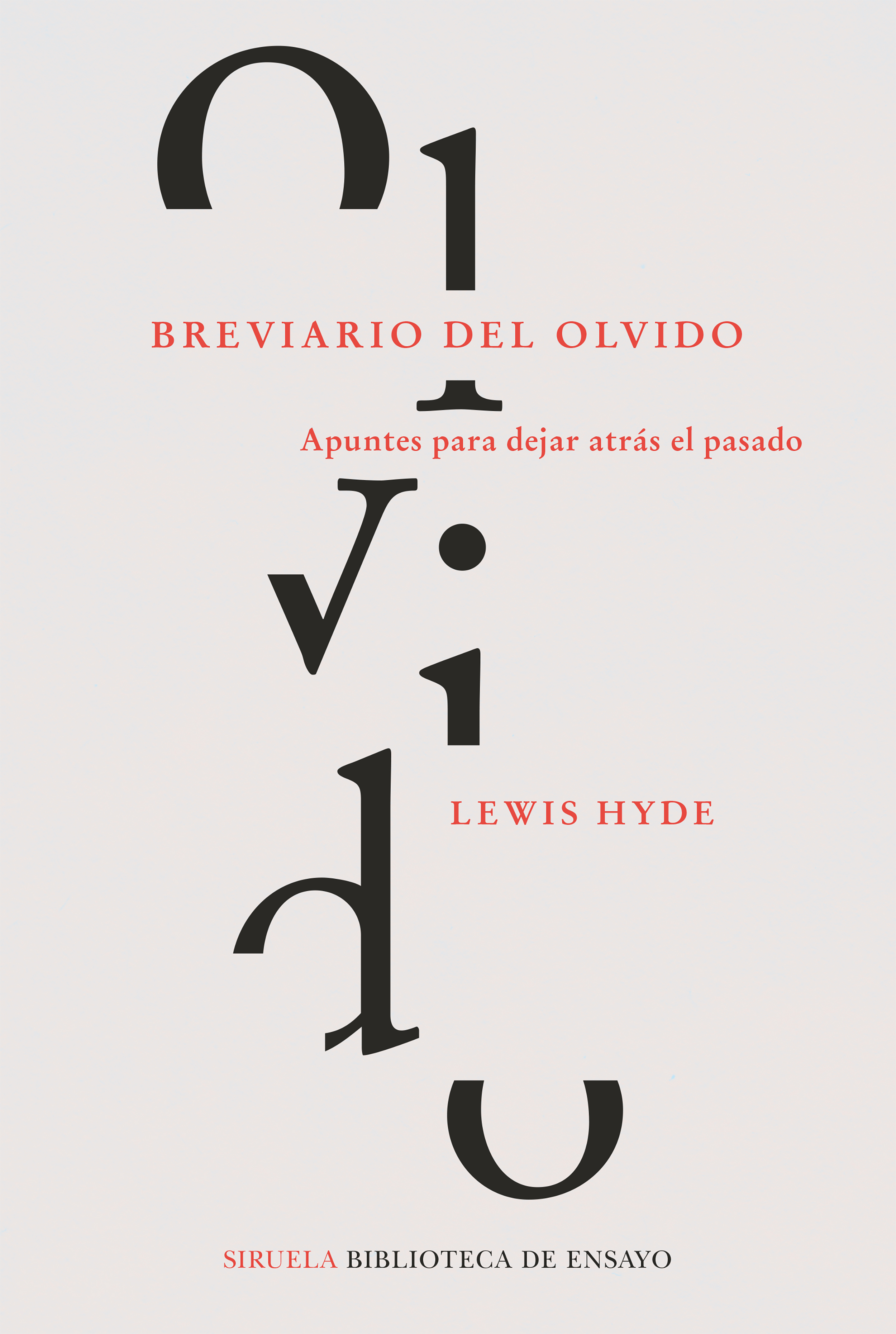