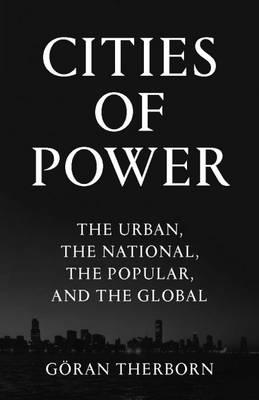 Cities of power
The urban, the national, the social, the global

Why are cities centers of power? A sociological analysis of urban politics

In this brilliant, very original survey of the politics and meanings of urban landscapes, leading sociologist Göran Therborn offers a tour of the world's major capital cities, showing how they have been shaped by national, popular, and global forces. Their stories begin with the emergence of various kinds of nation-state, each with its own special capital city problematic. In turn, radical shifts of power have impacted on these cities' development, in popular urban reforms or movements of protest and resistance; in the rise and fall of fascism and military dictatorships; and the coming and going of Communism. Therborn also analyzes global moments of urban formation, of historical globalized nationalism, as well as the cities of current global image capitalism and their variations of skyscraping, gating, and displays of novelty.

Through a global, historical lens, and with a thematic range extending from the mutations of modernist architecture to the contemporary return of urban revolutions, Therborn questions received assumptions about the source, manifestations, and reach of urban power, combining perspectives on politics, sociology, urban planning, architecture, and urban iconography. He argues that, at a time when they seem to be moving apart, there is a strong link between the city and the nation-state, and that the current globalization of cities is largely driven by the global aspirations of politicians as well as those of national and local capital.

With its unique systematic overview, from Washington, D.C. and revolutionary Paris to the flamboyant twenty- first-century capital Astana in Kazakhstan, its wealth of urban observations from all the populated continents, and its sharp and multi-faceted analyses, Cities of Power forces us to rethink our urban future, as well as our historically shaped present. 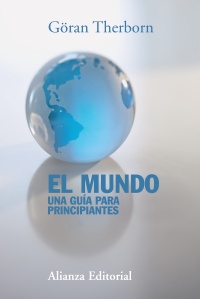 The killing fields of inequality