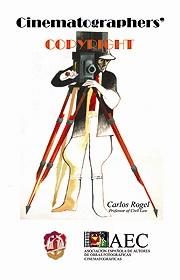 4. Arguments to defend the co-authorship of directors of photography in the cinematographic work: qui tacet non altrui consentire videtur; the line of argument a simile and the possible analogy game; voluntas legis and voluntas legislatoris

6. Royal Decree 526/2002 of 14 June which regulates measures for fostering and promoting cinematography and making co-production films

II. THE MATTER IN THE LIGHT OF HISTORY AND COMPARATIVE LAW

1. The matter in the light of History, with particular reference to Spain: the beginning of cinema; the Berne Convention and its various reviews –Ber­lin, 1908; Rome, 1928–; the French Bill on Cinematography of 1939

2. Spanish Law 17/1966 on intellectual property rights in cinematographic works; Article 87 of the current Spanish Intellectual Property Law; people who have participated in the creation of audiovisual work; numerus clausus or numerus apertus of authors; instructions on the photographs; creative role of the director of photography

3. Comparative law. The matter in Latin America. Plurality of systems

4. The matter in the Member States of the European Union. Plurality of systems

5. The matter in the European Union Directives on rental and lending rights, satellites and duration and their impact on audiovisual work ­authorship

6. The report of 6 December 2002 from the Commission to the Council, the European Parliament, and the Economic and Social Committee on the question of authorship of cinematographic or audiovisual works in the Community and its review

III. RECAPITULATION AND PROPOSALS FOR THE FUTURE

IV. DIRECTORS OF PHOTOGRAPHY AND AUDIOVISUAL WORKS IN THE NEW SPANISH LAW ON CINEMA

1. Law on Cinema. Preamble of the same. Article 1 of the Law

2. The creative artists of audiovisual works..

4. The director of photography as co-author of the audiovisual work 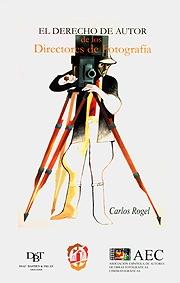 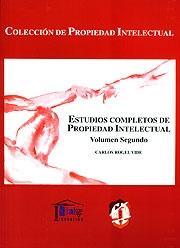 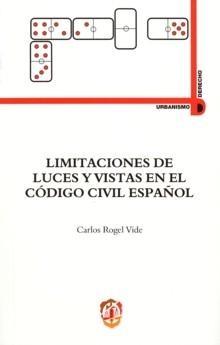