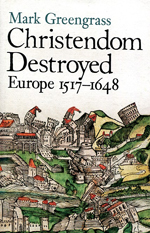 Mark Greengrass' gripping, major, original account of Europe in an era of tumultuous change. This was a Sunday Times and Financial Times Books of the Year 2014. This latest addition to the landmark Penguin History of Europe series is a fascinating study of 16th and 17th century Europe and the fundamental changes which led to the collapse of Christendom and established the geographical and political frameworks of Western Europe as we know it. From peasants to princes, no one was untouched by the spiritual and intellectual upheaval of this era. Martin Luther's challenge to church authority forced Christians to examine their beliefs in ways that shook the foundations of their religion. The subsequent divisions, fed by dynastic rivalries and military changes, fundamentally altered the relations between ruler and ruled. Geographical and scientific discoveries challenged the unity of Christendom as a belief-community. Europe, with all its divisions, emerged instead as a geographical projection. It was reflected in the mirror of America, and refracted by the eclipse of Crusade in ambiguous relationships with the Ottomans and Orthodox Christianity. Chronicling these dramatic changes, Thomas More, Shakespeare, Montaigne and Cervantes created works which continue to resonate with us. Christendom Destroyed is a rich tapestry that fosters a deeper understanding of Europe's identity today. "The Penguin History of Europe series...is one of contemporary publishing's great projects". (New Statesman).

The virtual representation of the past 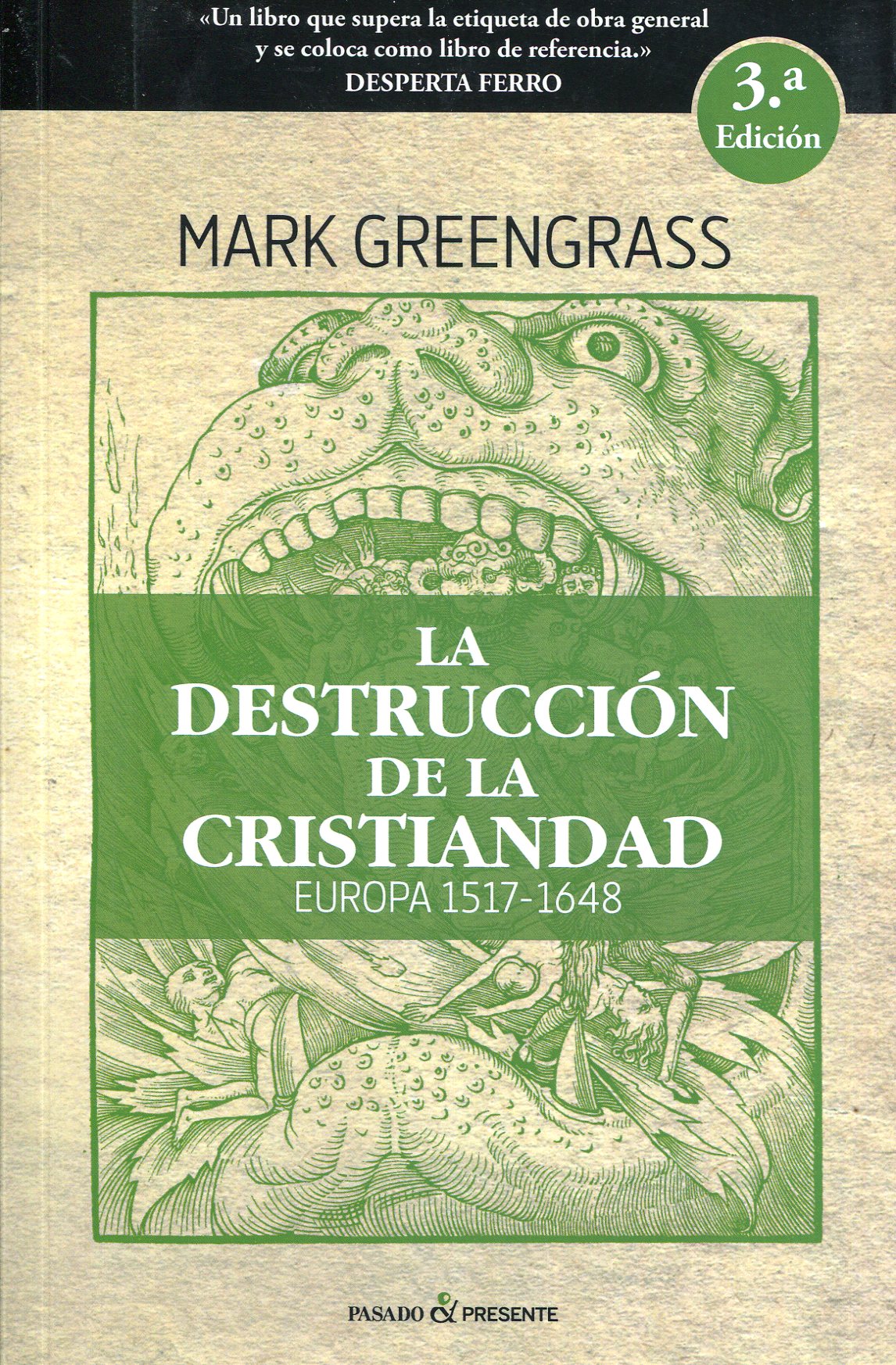