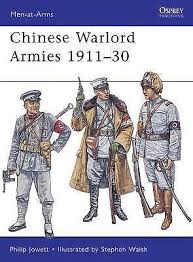 Defeated in the Sino-Japanese War 1894-95 and the Boxer Rebellion of 1900, Imperial China collapsed into revolution and a republic was proclaimed in 1912. From the death of the first president in 1916 to the rise of the Nationalist Kuomintang government in 1926, the differing regions of this vast country were ruled by endlessly forming, breaking and re-forming alliances of regional generals who ruled as ‘warlords'. These warlords acted essentially as local kings and much like Sengoku-period Japan, fewer, larger power-blocks emerged, fielding armies hundreds of thousands strong. In the mid- to late 1920s some of these regional warlords. This book will reveal each great warlord as well as the organization of their forces which acquired much and very varied weaponry from the west including the latest French air force bombers. They were also joined by Japanese, White Russian and some Western soldiers of fortune which adds even more colour to a fascinating and oft-forgotten period. 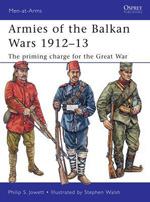 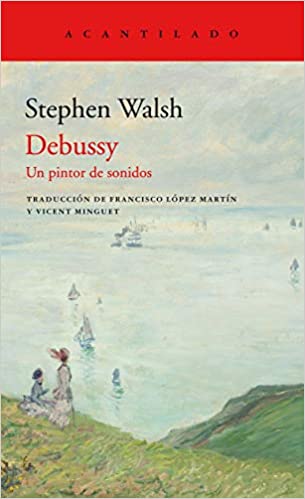