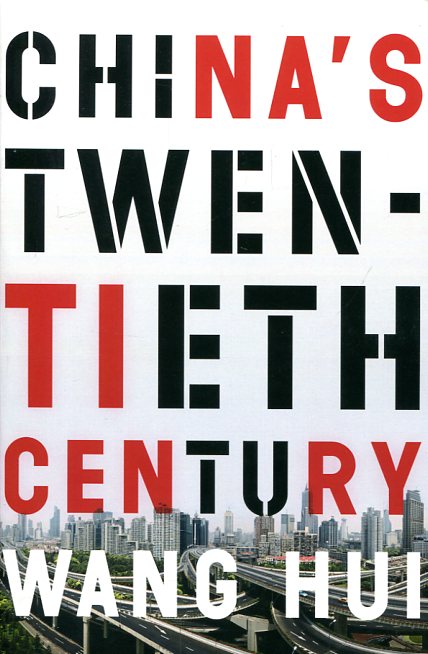 China's twentieth century
revolution, retreat, and the road to equality

What must China do to become truly democratic and equitable? This question animates most progressive debates on China, and in China's Twentieth Century, the country's leading critic Wang Hui tackles it by looking to the past. Beginning with the birth of modern politics in the 1911 revolution, China's Twentieth Century tracks the flourishing of political life to the radical sixties and its decline through China's liberalization in the last decades of the twentieth century, to arrive at the present day. Examining the emergence of new class divisions between ethnic groups in the context of Tibet and Xinjiang, alongside the resurgence of neoliberalism through the lens of the Chongqing Incident, Wang Hui argues for a revival of social democracy as the only equitable path for China's future.