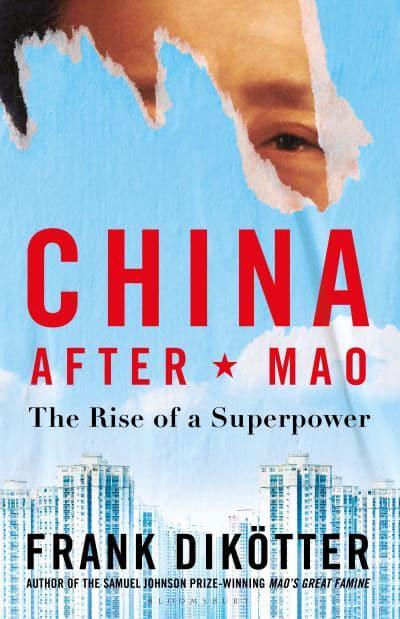 China after Mao
the rise of a superpower

From the Samuel Johnson Prize-winning author of Mao's Great Famine, a timely and compelling account of China in the wake of Chairman Mao In China After Mao, award-winning historian Frank Dikötter explores how the People's Republic of China was transformed from a backwater economy in the 1970s into the world superpower of today. His account is the first to be based on hundreds of previously unseen archival documents, from the secret minutes of top party meetings to confidential bank reports. Unfolding with great narrative sweep, this riveting, richly detailed chronicle recasts our understanding of an era that both the regime and foreign admirers celebrate as an economic miracle. In charting four decades of so-called 'Reform and Opening Up' and China's emergence as a world power, Dikötter tells a fascinating tale of contradictions and illusions, of shadow banking, anti-corruption drives and extreme state wealth standing alongside everyday poverty. He examines China's approach to the 2008 financial crash, the country's increasing hostility towards perceived Western interference and its development into a thoroughly entrenched dictatorship - one equipped with a sprawling security apparatus and the most sophisticated surveillance system in the world. Ultimately, the book concludes, the communist party's goal was never to join the democratic sphere, but to resist it - and then defeat it. 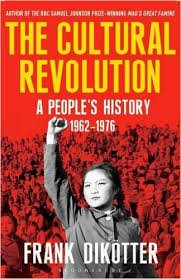 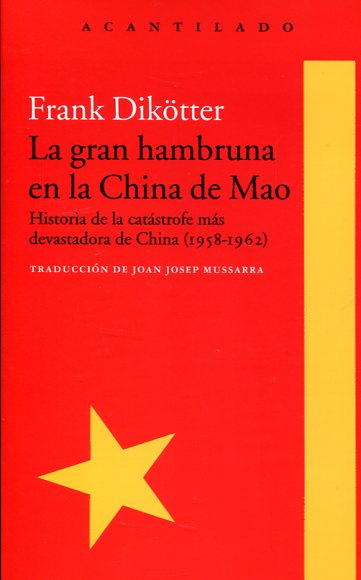 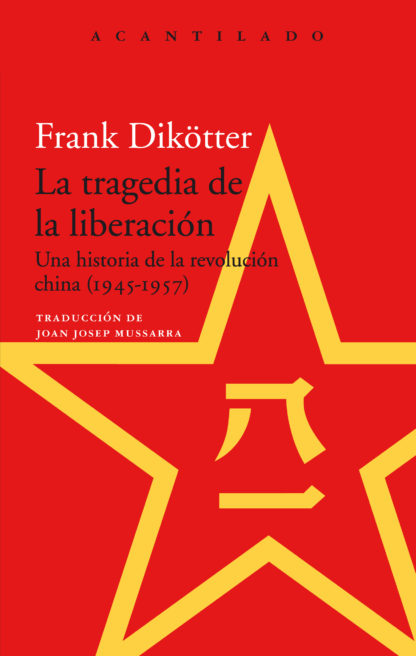