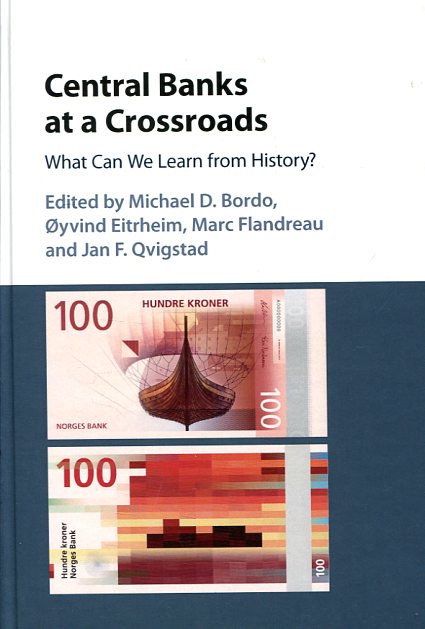 Central Banks at a crossroads
what can we learn from history?

Throughout their long history, the primary concern of central banks has oscillated between price stability in normal times and financial stability in extraordinary times. In the wake of the recent global financial crisis, central banks have been given additional responsibilities to ensure financial stability, which has sparked intense debate over the nature of their role. Bankers and policy makers face an enormous challenge finding the right balance of power between the central bank and the state. This volume is the result of an international conference held at Norges Bank (the central bank of Norway). International experts and policy makers present research and historical analysis on the evolution of the central bank. They specifically focus on four key aspects: its role as an institution, the part it plays within the international monetary system, how to delineate and limit its functions, and how to apply the lessons of the past two centuries.