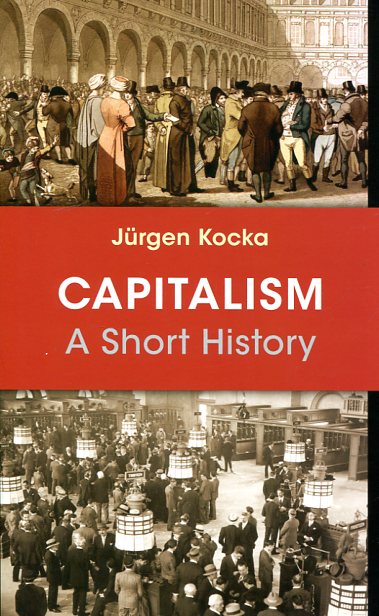 In this book, one of the world's most renowned historians provides a concise and comprehensive history of capitalism within a global perspective from its medieval origins to the 2008 financial crisis and beyond. From early commercial capitalism in the Arab world, China, and Europe, to nineteenth- and twentieth-century industrialization, to today's globalized financial capitalism, Jurgen Kocka offers an unmatched account of capitalism, one that weighs its great achievements against its great costs, crises, and failures. Based on intensive research, the book puts the rise of capitalist economies in social, political, and cultural context, and shows how their current problems and foreseeable future are connected to a long history. Sweeping in scope, the book describes how capitalist expansion was connected to colonialism; how industrialism brought unprecedented innovation, growth, and prosperity but also increasing inequality; and how managerialism, financialization, and globalization later changed the face of capitalism. The book also addresses the idea of capitalism in the work of thinkers such as Marx, Weber, and Schumpeter, and chronicles how criticism of capitalism is as old as capitalism itself, fed by its persistent contradictions and recurrent emergencies. Authoritative and accessible, Capitalism is an enlightening account of a force that has shaped the modern world like few others. 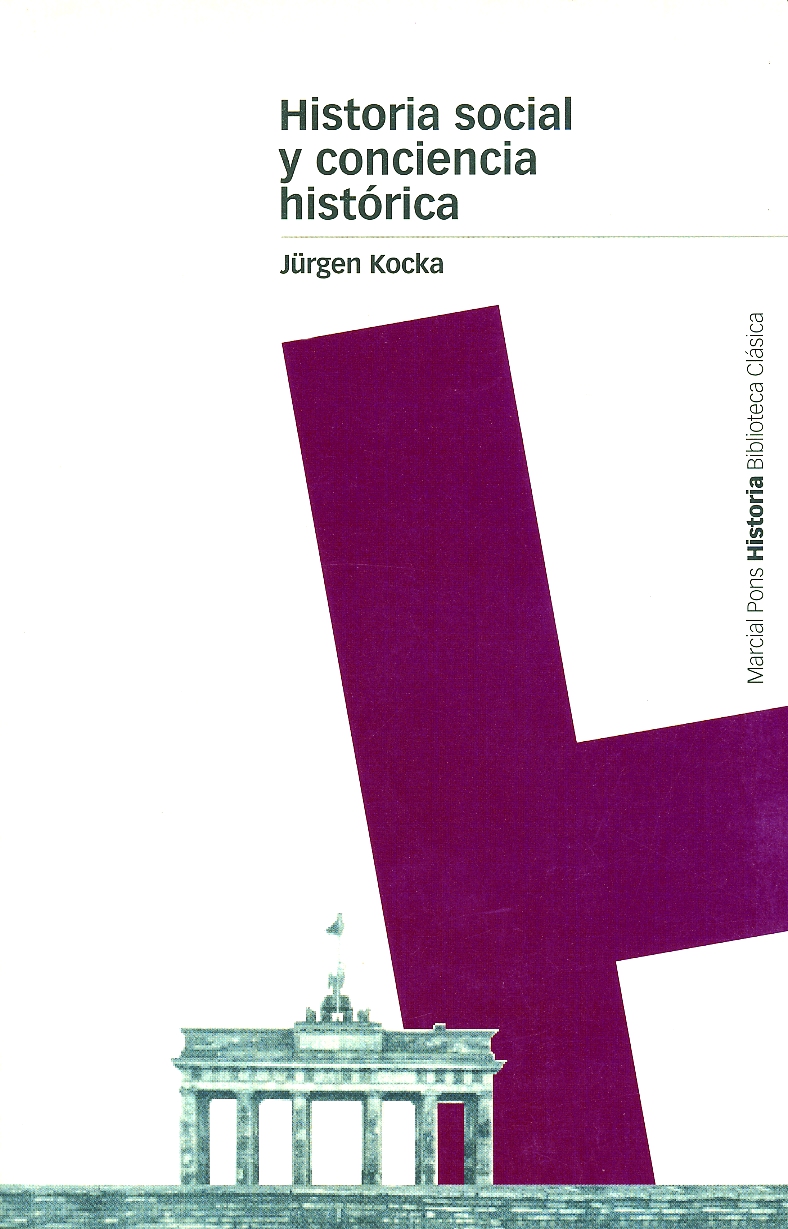 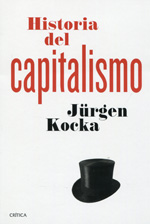 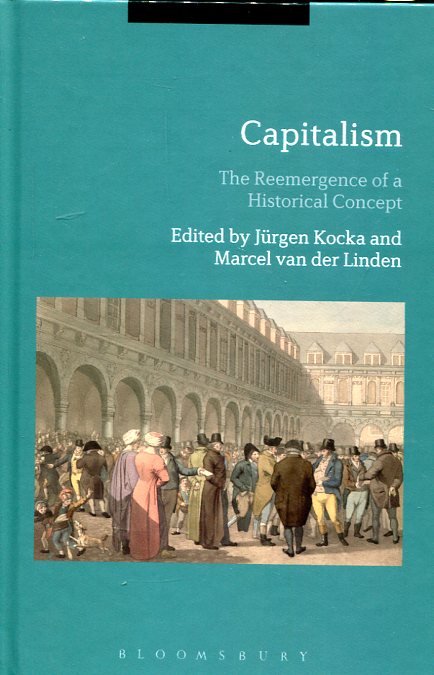