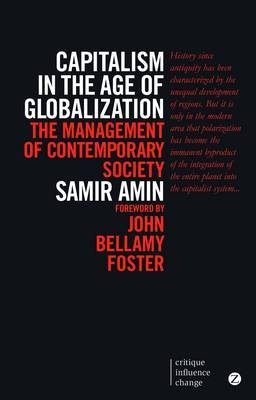 Capitalism in the Age of Globalization
the management of contemporary society

Samir Amin is, and remains, one of the world's most influential thinkers about the changing nature of capitalism, North-South relations and issues of development. In this highly prescient book, originally published in 1997, he provides a powerful analysis of the new and very different era which capitalism entered following the collapse of the Soviet model, and the apparent triumph of the market and globalization. Amin's innovative analysis of the rise of ethnicity and fundamentalism as consequences of the failure of ruling classes in the South to alter the unequal terms of globalization has profound implications that continue to resonate today, while his deconstruction of the Bretton Woods institutions as managerial mechanisms protecting the profitability of capital provides important insight into the continued difficulties in reforming them in any meaningful way. Particularly striking for contemporary critics of neoliberalism is Amin's rejection of the apparent inevitability of globalization in its present polarising form, instead asserting the need for each society to negotiate the terms of its inter-dependence with the rest of the global economy. A landmark work by a key contemporary thinker. 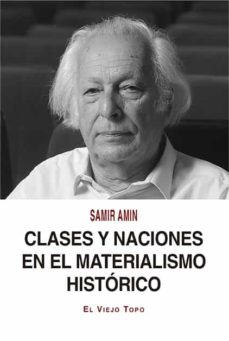 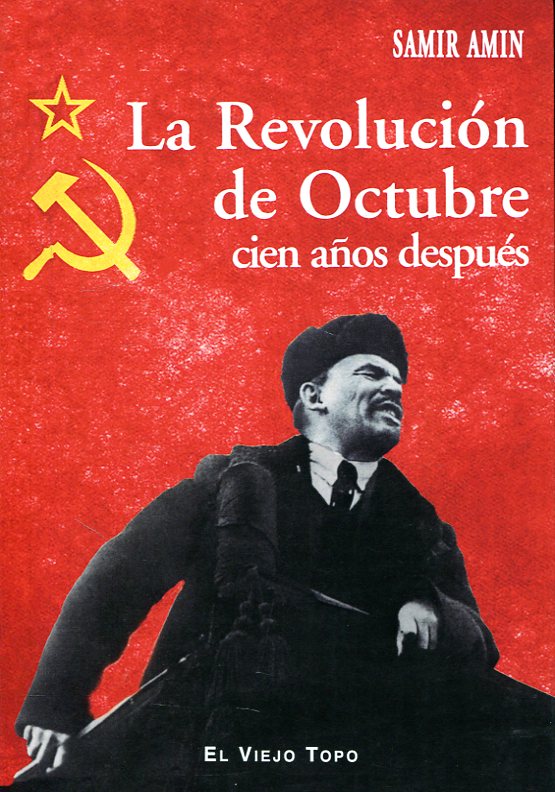 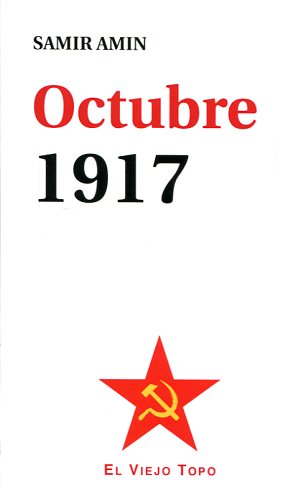 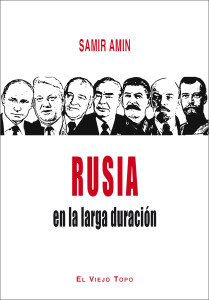