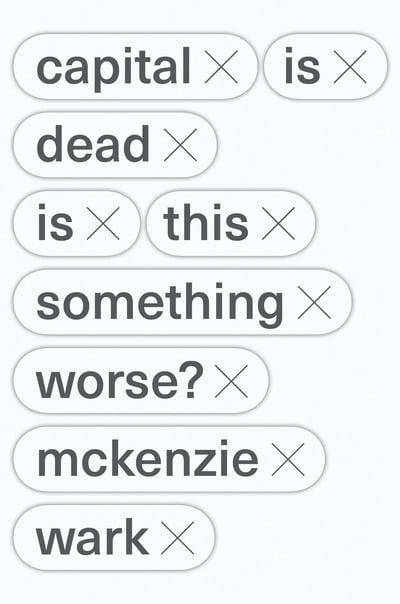 It's not capitalism, it's not neoliberalism-what if it's something worse?

In this radical and visionary new book, McKenzie Wark argues that information has empowered a new kind of ruling class. Through the ownership and control of information, this emergent class dominates not only labour but capital as traditionally understood as well. And it's not just tech companies like Amazon and Google. Even Walmart and Nike can now dominate the entire production chain through the ownership of not much more than brands, patents, copyrights, and logistical systems.

While techno-utopian apologists still celebrate these innovations as an improvement on capitalism, for workers-and the planet-it's worse. The new ruling class uses the powers of information to route around any obstacle labor and social movements put up. So how do we find a way out? Capital Is Dead offers not only the theoretical tools to analyze this new world, but ways to change it. Drawing on the writings of a surprising range of classic and contemporary theorists, Wark offers an illuminating overview of the contemporary condition and the emerging class forces that control-and contest-it. 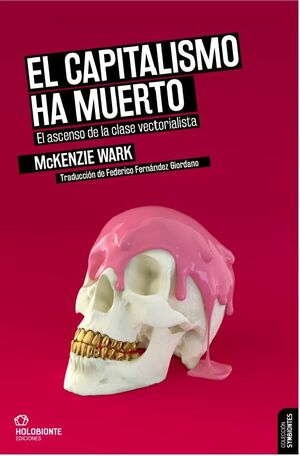 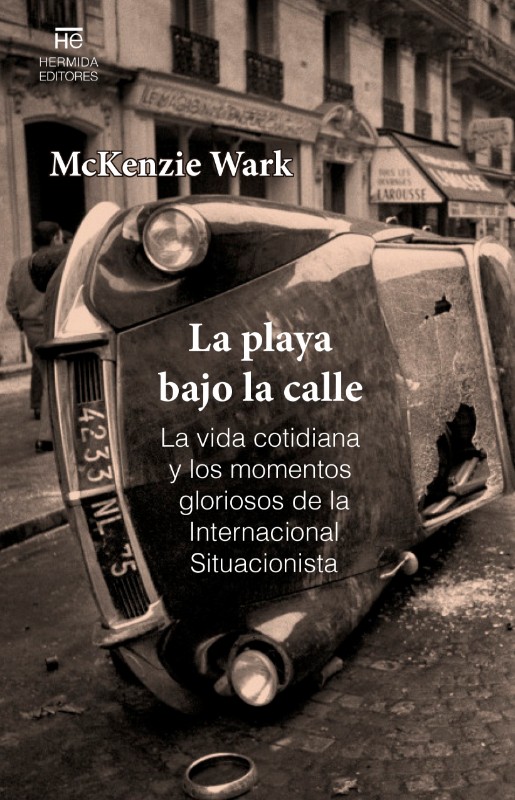