A revised edition of our core text for upper-level courses in Canadian federalism. The new edition addresses the current context of Canadian politics: a continuing regionalized party system that has created a minority government in Ottawa; aggressive provincial governments; fiscal surpluses that have allowed a return to the expansive state; and continuing restraints on Ottawa's policy latitude within the context of the general North American political economy. 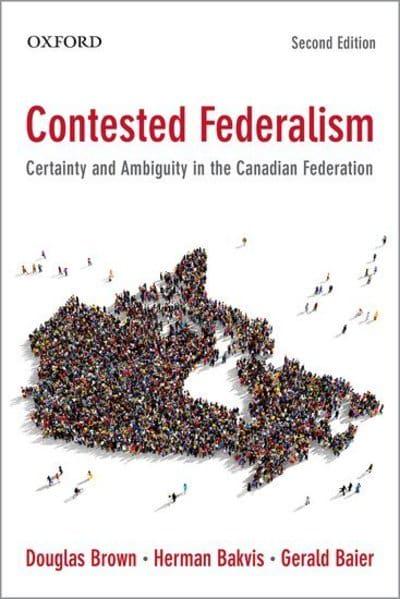