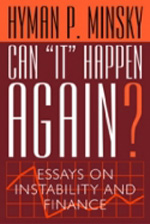 Can "it" happen again?
essays on instability and finance

Hyman Minsky, who died more than a decade ago, spent much of his career advancing the idea that financial systems are inherently susceptible to bouts of speculation that, if they last long enough, end in crises. At a time when many economists were coming to believe in the efficiency of markets, Mr. Minsky was considered somewhat of a radical for his stress on their tendency toward excess and upheaval. Today, his views are reverberating from New York to Hong Kong as economists and traders try to understand what's happening in the markets. ... Indeed, the Minsky moment has become a fashionable catch phrase on Wall Street. 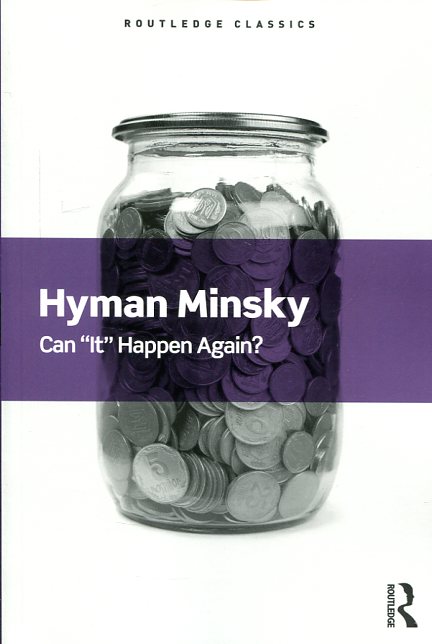 Can "it" happen again?