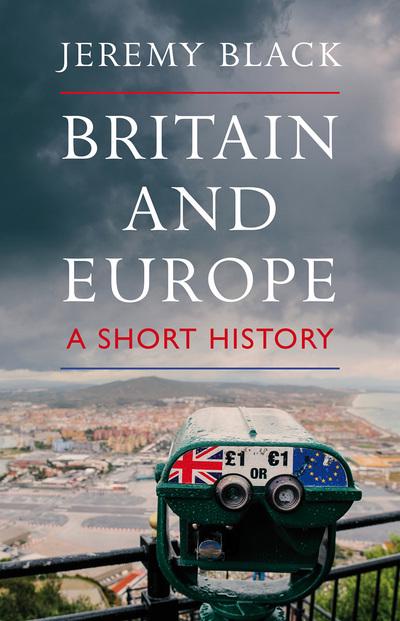 Britain and Europe
a short history

The history of Britain has, at least in part, to be understood in a European context. Amid the ongoing Brexit crisis, mastodons on both sides are roaring about Britain's past relationship with Europe. Much specious history is presented to justify the closeness or distance of our political, cultural and economic links with 'the Continent', with isolationist advocates of a 'Little Britain' confronting those who breathlessly embrace a polyglot landmass with which Britain has traditionally 'balanced' its interests by taking sides. But how like or unlike other European countries has Britain truly been, and in what respects? 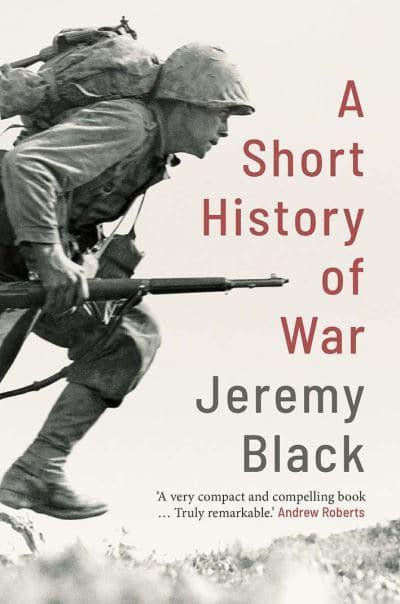 A short history of War 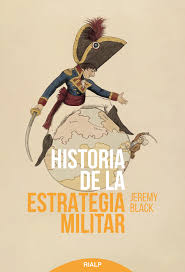 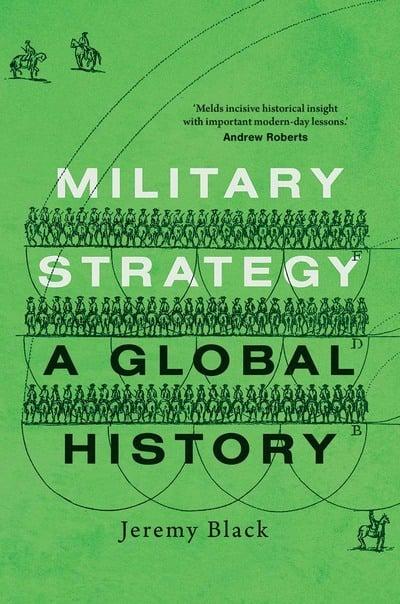