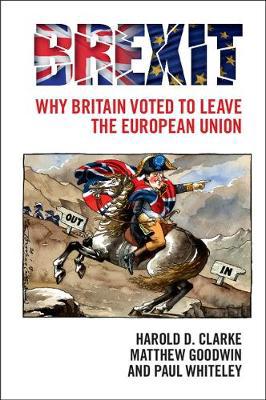 Brexit
why Britain voted to leave the European Union

In June 2016, the United Kingdom shocked the world by voting to leave the European Union. As this book reveals, the historic vote for Brexit marked the culmination of trends in domestic politics and in the UK's relationship with the EU that have been building over many years. Drawing on a wealth of survey evidence collected over more than ten years, this book explains why most people decided to ignore much of the national and international community and vote for Brexit. Drawing on past research on voting in major referendums in Europe and elsewhere, a team of leading academic experts analyse changes in the UK's party system that were catalysts for the referendum vote, including the rise of the UK Independence Party (UKIP), the dynamics of public opinion during an unforgettable and divisive referendum campaign, the factors that influenced how people voted and the likely economic and political impact of this historic decision. 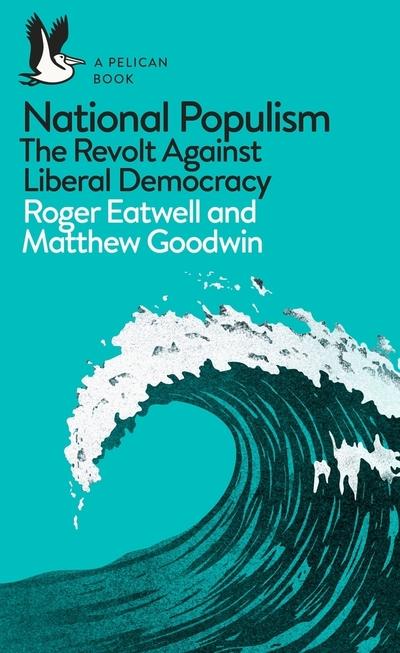 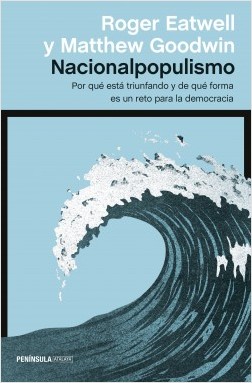