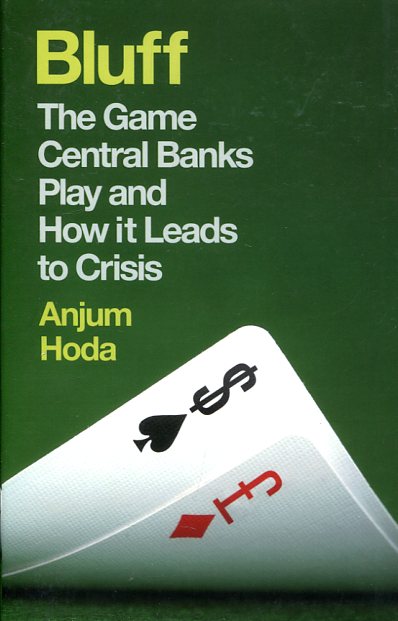 The accepted narrative of the global financial crisis of 2007-09 is that the central banks saved us from an inferno caused by Wall Street greed. While there is no doubt they did save us, did the firefighters actually cause the fire as well? The Bank of England and US Federal Reserve have used the bait of low interest rates together with the bite of inflation in their quest for economic growth. Bluff reveals how these tactics have failed and instead left us with an unhealthy mix of debt, alternating booms in real estate and equity markets and laggard wages. In an incisive critique, Bluff makes the case for a much-needed public debate on the role of the all-powerful central banks; an acknowledgment of the damage caused by flawed policy decisions; and a vital reassessment of the social contract between the people and their central bank.