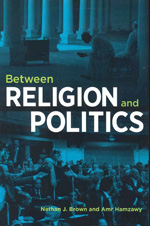 Between religion and politics

In recent decades, Islamist political movements in many Arab countries have strategically invested in a political process that was stacked heavily against them. And, to the surprise of many, they have actually succeeded by gaining more seats in parliaments and demonstrating their position as the only opposition movements with a popular base. Between Religion and Politics is a broad, cross-national study of Islamist parties in Arab parliamentary elections. The book focuses on those movements that have cast themselves, at least in part, as electorally oriented political parties. It probes the environment in which the movements operate, the checkered relationship between Islamists and national rulers, the Islamists' political platforms, and efforts to build alliances with other opposition groups. By examining the debates within the Islamists movements, Between Religion and Politics is able to assess the party leaders' evaluations of their political experiences and their prospects for future participation. 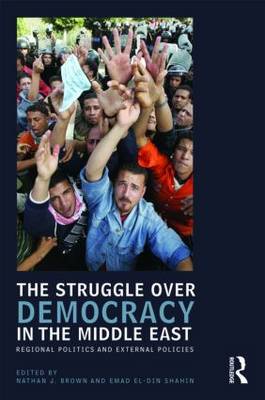 The struggle over democracy in the Middle East