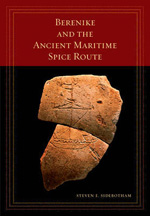 The legendary overland silk road was not the only way to reach Asia for ancient travelers from the Mediterranean. During the Roman Empire's heyday, equally important maritime routes reached from the Egyptian Red Sea across the Indian Ocean. The ancient city of Berenike, located approximately 500 miles south of today's Suez Canal, was a significant port among these conduits. In this book, Steven E. Sidebotham, the archaeologist who excavated Berenike, uncovers the role the city played in the regional, local, and 'global' economies during the eight centuries of its existence. Sidebotham analyzes many of the artifacts, botanical and faunal remains, and hundreds of the texts he and his team found in excavations, providing a profoundly intimate glimpse of the people who lived, worked, and died in this emporium between the classical Mediterranean world and Asia. 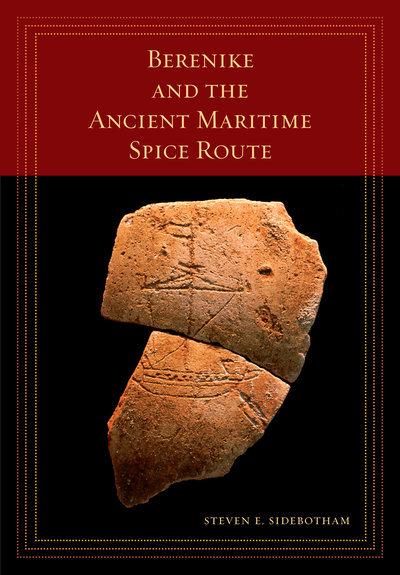