Barbarism and civilization
a history of Europe in our time

The twentieth century in Europe witnessed some of the most brutish episodes in history. Yet it also saw incontestable improvements in the conditions of existence for most inhabitants of the continent - from rising living standards and dramatically increased life expectancy, to the virtual elimination of illiteracy, and the advance of women, ethnic minorities, and homosexuals to greater equality of respect and opportunity. It was a century of barbarism and civilization, of cruelty and tenderness, of technological achievement and environmental spoliation, of imperial expansion and withdrawal, of authoritarian repression - and of individualism resurgent. Covering everything from war and politics to social, cultural, and economic change, Barbarism and Civilization is by turns grim, humorous, surprising, and enlightening: a window on the century we have left behind and the earliest years of its troubled successor. 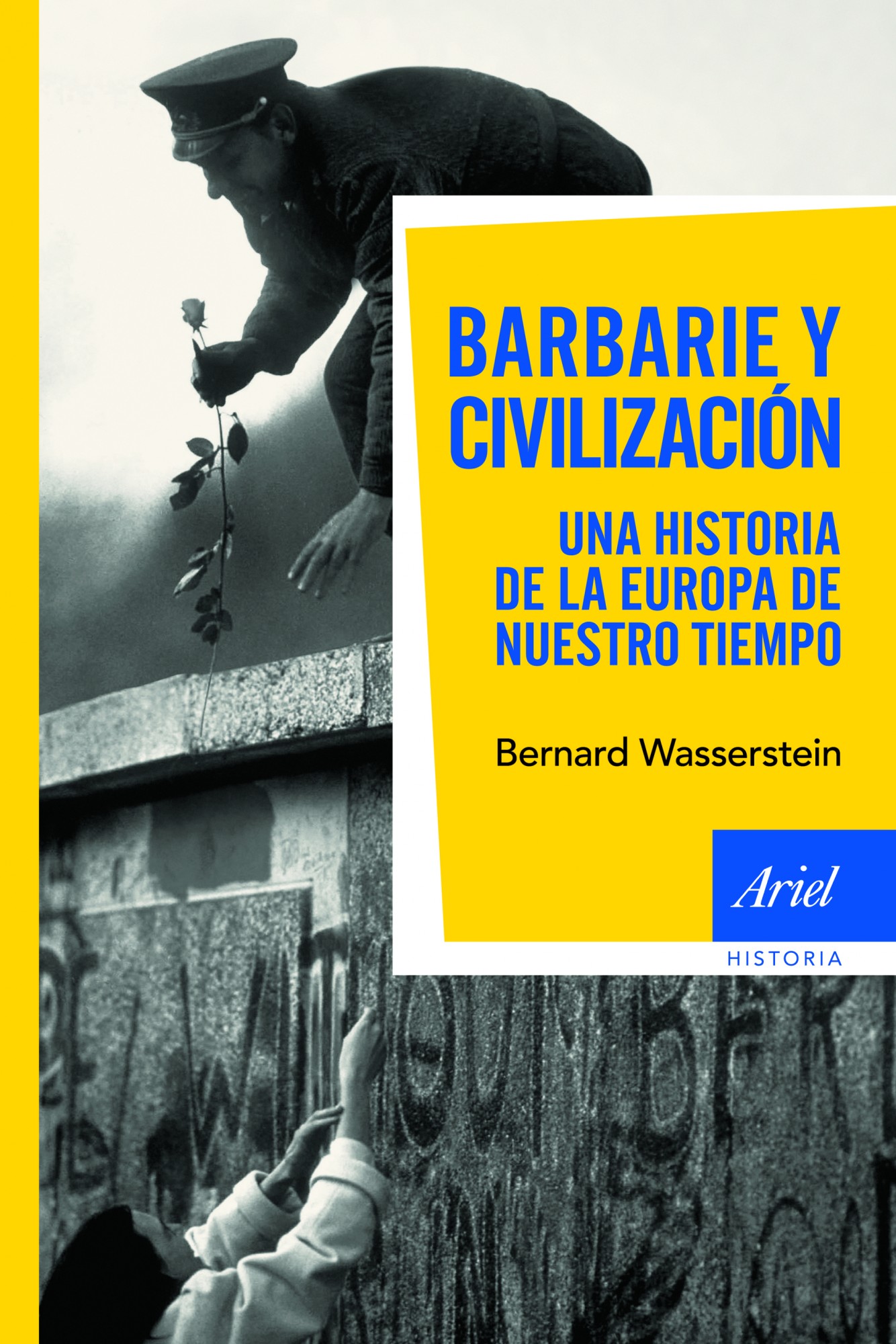