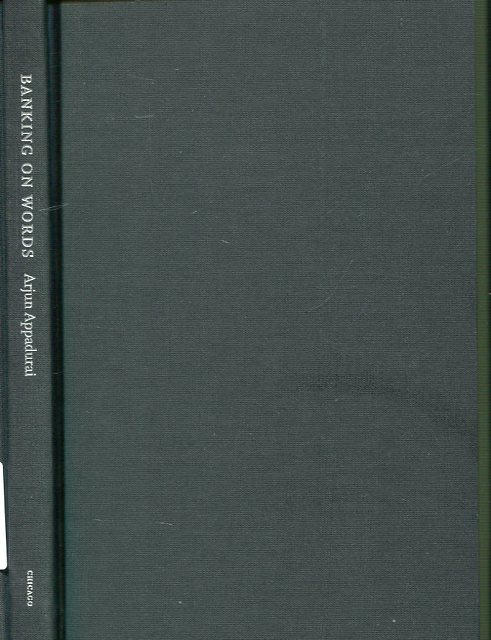 In this provocative look at one of the most important events of our time, renowned scholar Arjun Appadurai argues that the economic collapse of 2008-while indeed spurred on by greed, ignorance, weak regulation, and irresponsible risk-taking-was, ultimately, a failure of language. To prove this sophisticated point, he takes us into the world of derivative finance, which has become the core of contemporary trading and the primary target of blame for the collapse and all our subsequent woes. With incisive argumentation, he analyzes this challengingly technical world, drawing on thinkers such as J. L. Austin, Marcel Mauss, and Max Weber as theoretical guides to showcase the ways language-and particular failures in it-paved the way for ruin. Appadurai moves in four steps through his analysis. In the first, he highlights the importance of derivatives in contemporary finance, isolating them as the core technical innovation that markets have produced. In the second, he shows that derivatives are essentially written contracts about the future prices of assets-they are, crucially, a promise. Drawing on Mauss's The Gift and Austin's theories on linguistic performatives, Appadurai, in his third step, shows how the derivative exploits the linguistic power of the promise through the special form that money takes in finance as the most abstract form of commodity value. Finally, he pinpoints one crucial feature of derivatives (as seen in the housing market especially): that they can make promises that other promises will be broken. He then details how this feature spread contagiously through the market, snowballing into the systemic liquidity crisis that we are all too familiar with now. With his characteristic clarity, Appadurai explains one of the most complicated-and yet absolutely central-aspects of our modern economy. He makes the critical link we have long needed to make: between the numerical force of money and the linguistic force of what we say we will do with it. 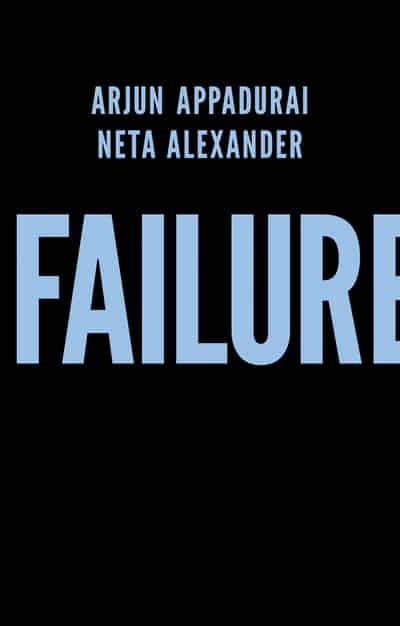 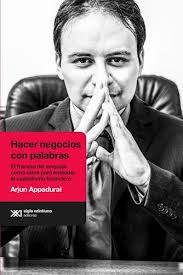 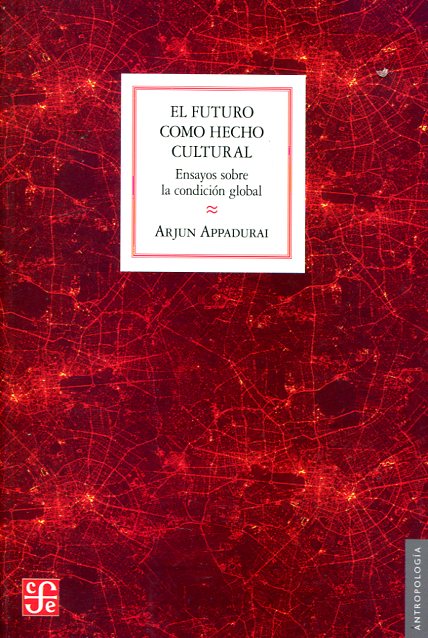