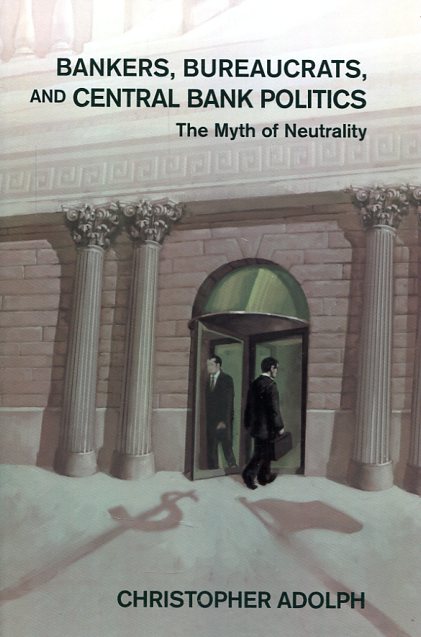 Most studies of the political economy of money focus on the laws protecting central banks from government interference; this book turns to the overlooked people who actually make monetary policy decisions. Using formal theory and statistical evidence from dozens of central banks across the developed and developing worlds, this book shows that monetary policy agents are not all the same. Molded by specific professional and sectoral backgrounds and driven by career concerns, central bankers with different career trajectories choose predictably different monetary policies. These differences undermine the widespread belief that central bank independence is a neutral solution for macroeconomic management. Instead, through careful selection and retention of central bankers, partisan governments can and do influence monetary policy - preserving a political trade-off between inflation and real economic performance even in an age of legally independent central banks. 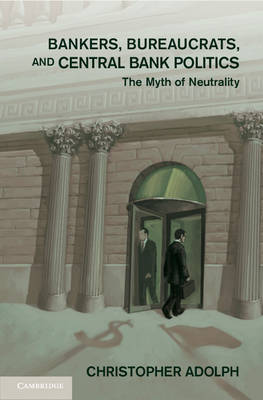