Today's financial crisis is the result of dismal failures on the part of regulators, market analysts, and corporate executives. Yet the response of the American government has been to bail out the very institutions and individuals that have wrought such havoc upon the nation. Are such massive bailouts really called for? Can they succeed?Robert E. Wright and his colleagues provide an unbiased history of government bailouts and a frank assessment of their effectiveness. Their book recounts colonial America's struggle to rectify the first dangerous real estate bubble and the British government's counterproductive response. It explains how Alexander Hamilton allowed central banks and other lenders to bail out distressed but sound businesses without rewarding or encouraging the risky ones. And it shows how, in the second half of the twentieth century, governments began to bail out distressed companies, industries, and even entire economies in ways that subsidized risk takers while failing to reinvigorate the economy. By peering into the historical uses of public money to save private profit, this volume suggests better ways to control risk in the future.Additional Columbia / SSRC books on the privatization of risk and its implications for Americans:Health at Risk: America's Ailing Health System--and How to Heal It Edited by Jacob S. HackerLaid Off, Laid Low: Political and Economic Consequences of Employment Insecurity Edited by Katherine S. NewmanPensions, Social Security, and the Privatization of Risk Edited by Mitchell A. Orenstein. 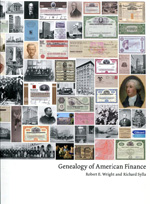 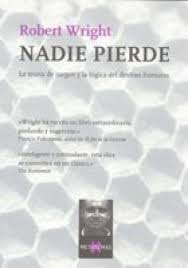