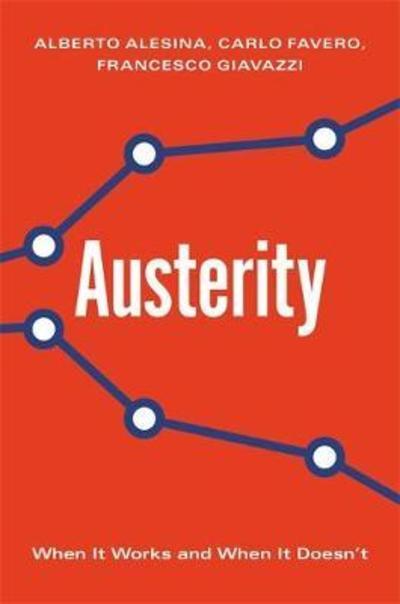 Austerity
when it works and when it doesn't

Fiscal austerity is hugely controversial. Opponents argue that it can trigger downward growth spirals and become self-defeating. Supporters argue that budget deficits have to be tackled aggressively at all times and at all costs. In this masterful book, three of todayâ_Ts leading policy experts cut through the political noise to demonstrate that there is not one type of austerity but many.

Looking at thousands of fiscal measures adopted by sixteen advanced economies since the late 1970s, Austerity assesses the relative effectiveness of tax increases and spending cuts at reducing debt. It shows that spending cuts have much smaller costs in terms of output losses than tax increases. Spending cuts can sometimes be associated with output gains in the case of expansionary austerity and are much more successful than tax increases at reducing the growth of debt. The authors also show that austerity is not necessarily the kiss of death for political careers as is often believed, and provide new insights into the recent cases of European austerity after the financial crisis.

Bringing needed clarity to one of todayâ_Ts most challenging subjects, Austerity charts a sensible approach based on data analysis rather than ideology. 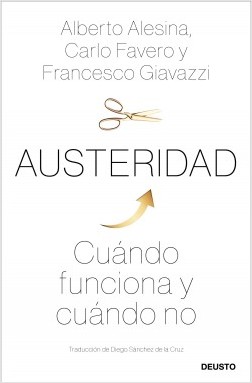 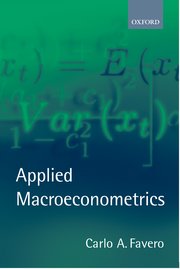