The European project has within only 52 years achieved a surprising momentum, and the European Union (EU) is now approaching full statehood. The Convention on the Future of Europe has finished its work and handed over a proposal for a constitutional treaty to the Heads of State and Government of the EU. Thus, it is time to present an integrated analysis of what appears to be the European State. The aim of the book is two fold: first, it discusses the central questions and concepts within the field of European studies such as federalism, the relationship between statehood and constitution, integration and constitution, the regions in the 'new' Europe, the EU as an international actor. Second, these basic discussions will all be related to the draft constitution. This work is suitable for courses on European integration, federalism and international politics. 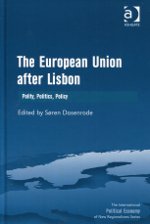 The European Union after Lisbon 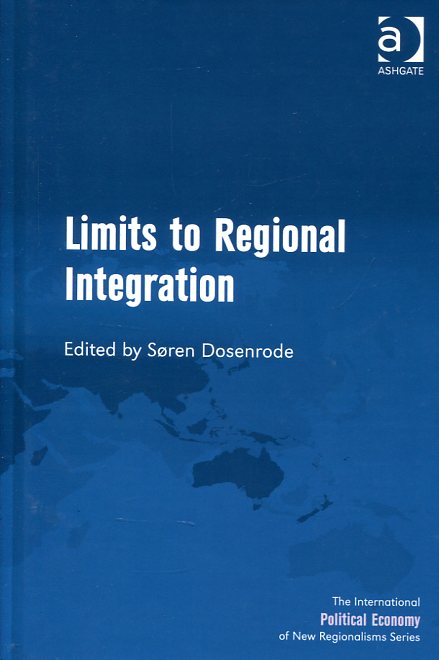