What does 'anticapitalism' really mean for the politics and culture of the twenty-first century? Anticapitalism is an idea which, despite going global, remains rooted in the local, persisting as a loose collection of grassroots movements and actions. Anticapitalism needs to develop a coherent and cohering philosophy, something which cultural theory and the intellectual legacy of the New Left can help to provide, notably through the work of key radical thinkers, such as Ernesto Laclau, Stuart Hall, Antonio Negri, Gilles Deleuze and Judith Butler. Anticapitalism and Culture argues that there is a strong relationship between the radical tradition of cultural studies and the new political movements which try to resist corporate globalization. Indeed, the two need each other: whilst theory can shape and direct the huge diversity of anticapitalist activism, the energy and sheer political engagement of the anticapitalist movement can breathe new life into cultural studies. 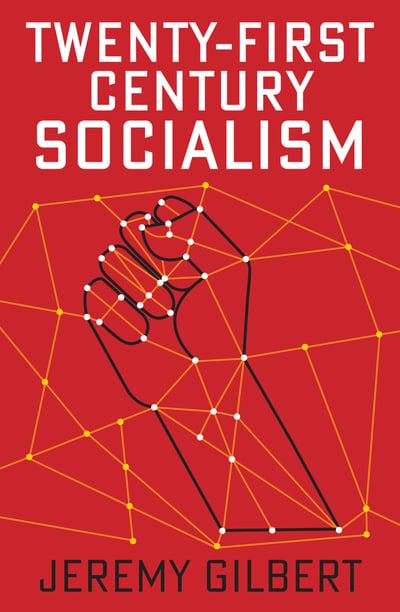