Another freedom
the alternative history of an idea

From political debates about global free markets to local free lunches, today the word 'freedom' is in danger of becoming a distorted and tired cliche. In "Another Freedom", Svetlana Boym explores the rich history of the idea of freedom, from its origins in ancient Greece through the present day, suggesting that our attempts to imagine freedom should occupy the space of not only 'what is' but also 'what if'. Beginning with notions of sacrifice and the emergence of a public sphere for politics and art, Boym expands her account to include the relationships between freedom and liberty, modernity and terror, political dissent and creative estrangement, and love and freedom of the other. While depicting a world of differences, Boym affirms lasting cross-cultural solidarities with the commitment to passionate thinking that reflection on freedom requires. "Another Freedom" is filled with stories that illuminate our own sense of what it means to be free, and it assembles a truly remarkable cast of characters: Warburg and Euripides, Pushkin and Tocqueville, Kafka and Osip Mandelshtam, Arendt and Heidegger, and an imagined encounter between Dostoevsky and Marx on the streets of Paris. What are the limits of freedom and how can it be imagined anew? Reflecting upon her experience as a Leningrad native transplanted to the United States, Boym dares to ask whether American freedom can be transported across the national border. With these questions in mind, Boym attempts to reinvent freedom as something 'infinitely improbable' - yet nevertheless still possible. By offering a fresh look at the strange history of this idea and opening a new arena of inquiry, "Another Freedom" delivers a nuanced portrait of freedom's unpredictable occurrences and unexplored plots, one whose repercussions will be felt well into the future. 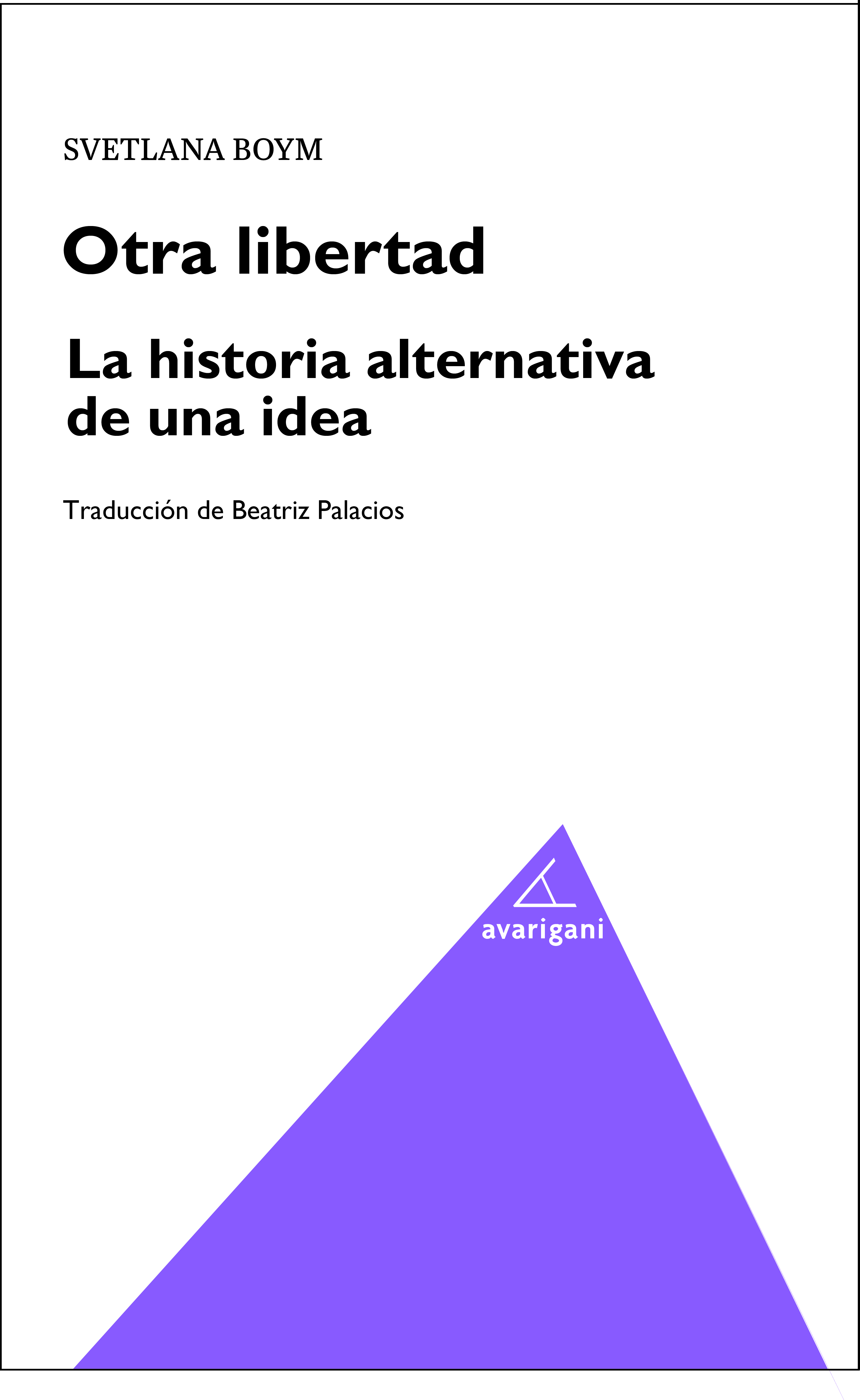