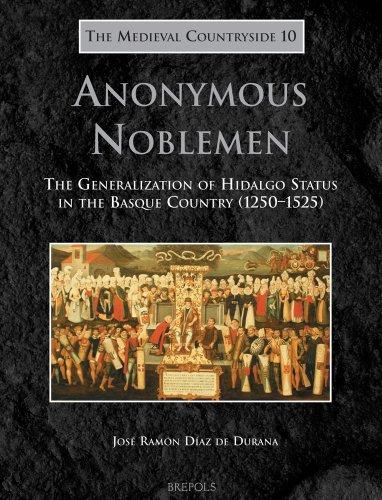 Towards the end of the Middle Ages one of Europe’s most important concentrations of nobility was to be found on the Spanish Atlantic coast between Asturias and Guipúzcoa. Many of these nobles were hidalgos, proud but impoverished nobles common in sixteenth-century picaresque novels a full four hundred years before historians turned their attention to them. This book (which is linked to over a decade of research by a team of specialists into the social, economic, political, and ideological transformations that the Basque Country underwent between the fourteenth and sixteenth centuries) analyses the group in the Basque Country, with particular emphasis on the question of how and why hidalgo status became universal in the coastal areas but not in the interior. In part one the author reviews the historiography both of this group and of the lesser nobility elsewhere in Europe. The group is then characterized and placed in its historical context: the social conflicts that racked the fourteenth and fifteenth centuries. Finally, in a series of case studies of the hidalgos of Álava and their commoner neighbours, with whom they frequently struggled for control of village life, the author studies their reactions to the political transformations which took place at the time, as well as their relationship with the landed aristocracy, in whose client networks they inevitably became involved. 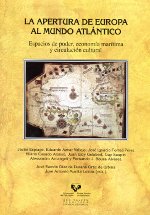 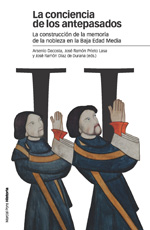 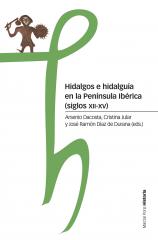