Andy Grove
the life and times of an american business icon

In this highly readable but deliberately paced biography, Harvard professor and historian Tedlow (Giants of Enterprise) makes a case for Andy Grove (b. 1936) taking a place alongside Benjamin Franklin as a quintessential American businessman and citizen. Indeed, Grove rose from being a penniless Hungarian refugee to an engineer hired as Intel's third employee, eventually heading the corporation#"one of the most profitable companies in all of business history." Tedlow builds the book around a year-by-year, blow-by-blow account of Intel's ups and downs, punctuated by Grove's contemporaneous musings, drawn from his private notebooks. Following the company over the rocky patches in its trajectory from semiconductors to microprocessors, Tedlow situates Intel among its industry partners and competitors. Sometimes, there's too much context: the author conveys a good deal about Hungary's modern political history and scrutinizes every available scrap of information about his subject's childhood. There are also 20 pages on the 1994 Pentium "floating point flaw" debacle and 15 pages on Grove's battle with prostate cancer. But as a biography of Intel as well as a primer on Grove's writings and management philosophy, the book is truly illuminating. In offering a closeup portrait of this prickly but gifted executive, Tedlow helps us understand why Grove's tenure as Intel's CEO "was so spectacularly successful." 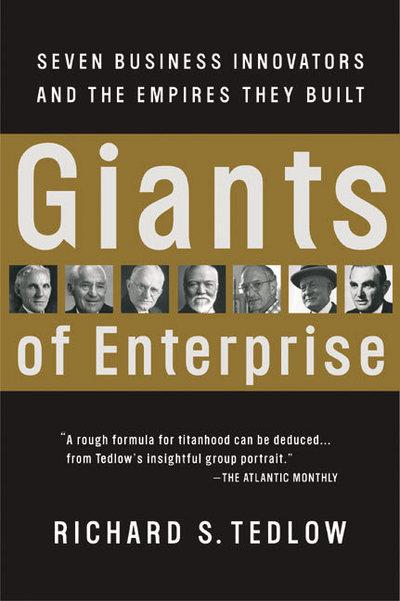