Ancient Law
its connection with the Early History of society, and its relation to modern ideas

This hugely influential work of 1861 is probably the one for which Sir Henry Maine (1822-88) is best remembered. Appointed Regius Professor of Civil Law at Cambridge when he was only twenty-five, Maine then became Reader in Roman law and jurisprudence at the Council of Legal Education, which had been established in London in 1852 by the Inns of Court, and combined this post with research and journalism. He was interested in the relationship between the law and the society that both shaped it and consented to be regulated by it, and drew on historical examples from the culture of many Indo-European societies to further his arguments on the development of law as a vital component of civilisation. Published at a time when the evolution of institutions as well as of species was a topic of widespread interest, this remains a landmark work in the intellectual history of legal studies. 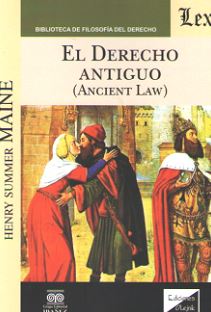 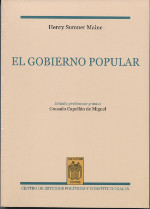 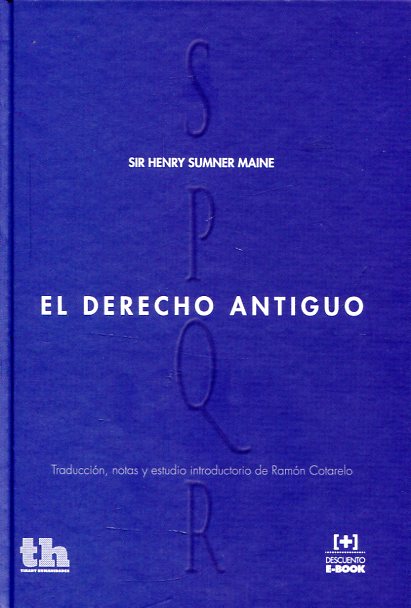