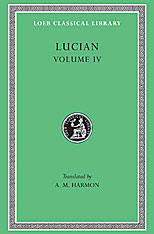 Lucian (ca. 120–190 CE), the satirist from Samosata on the Euphrates, started as an apprentice sculptor, turned to rhetoric and visited Italy and Gaul as a successful travelling lecturer, before settling in Athens and developing his original brand of satire. Late in life he fell on hard times and accepted an official post in Egypt.

Although notable for the Attic purity and elegance of his Greek and his literary versatility, Lucian is chiefly famed for the lively, cynical wit of the humorous dialogues in which he satirizes human folly, superstition, and hypocrisy. 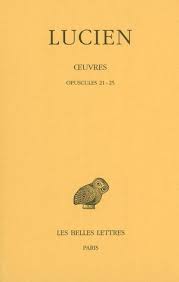 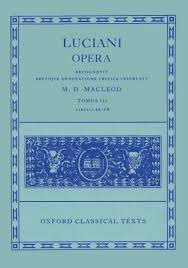 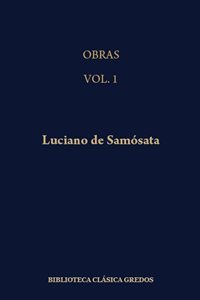