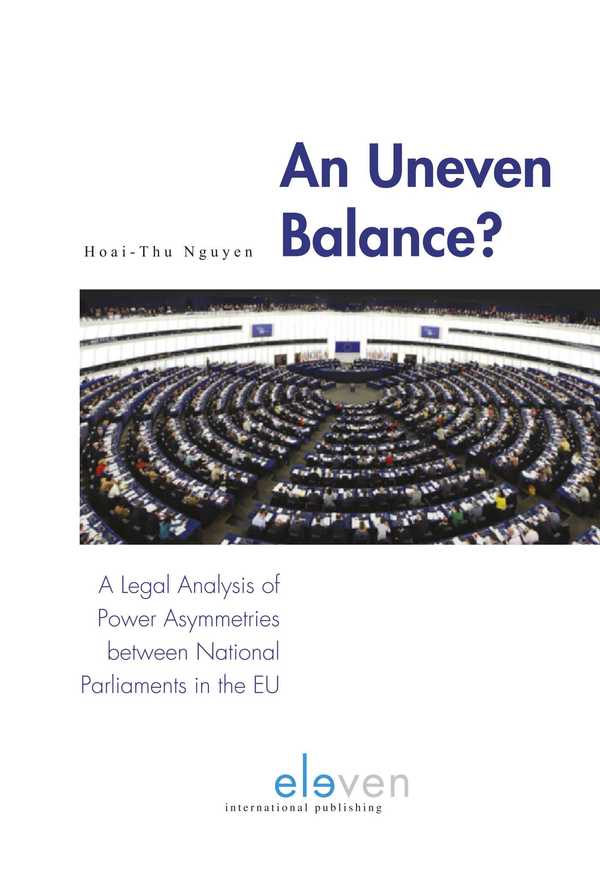 An uneven balance?
a legal analysis of power asymmetries between National Parliaments in the EU

This book is of value to both academics and policymakers at European and national level alike. It contributes to the on-going discussions on the EU’s democratic credentials and on the role of parliaments therein.