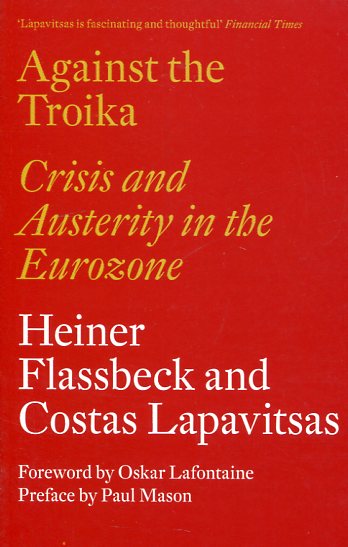 Against the Troika
crisis and austerity in the Eurozone

On the 25th January 2015 the Greek people voted in an election of historic importance - not just for Greece but potentially all of Europe. The radical party Syriza was elected and austerity and the neoliberal agenda is being challenged. Suddenly it seems as if there is an alternative. But what? Building on the economic analysis of two of Europe's leading thinkers, Heiner Flassbeck and Costas Lapavitsas (just elected to parliament as a member of Syriza), Against the Troika is the first book to propose a strategic left-wing plan for how peripheral countries could exit the euro. With a change in government in Greece, and looming political transformations in countries such as Spain, this major intervention lays out a radical, anti-capitalist programme at a critical juncture for Europe. The final three chapters offer a detailed postmortem of the Greek catastrophe, explain what can be learned from it - and provide a possible alternative. Against the Troika is a practical blueprint for real change in a continent wracked by crisis and austerity. 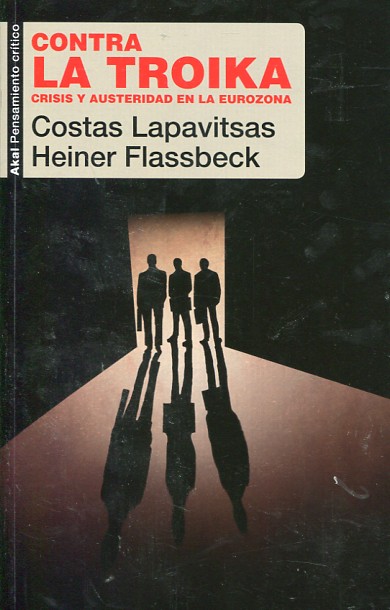 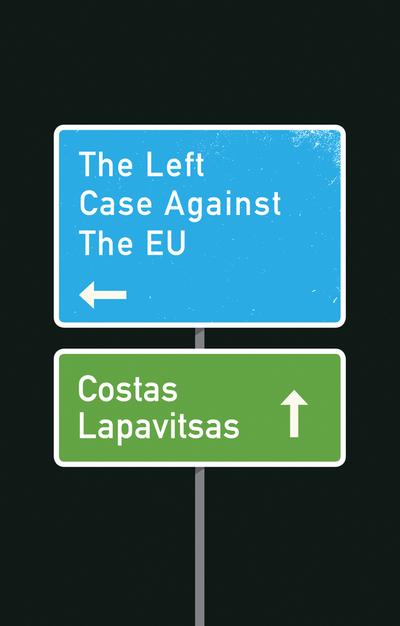 The left case against the EU 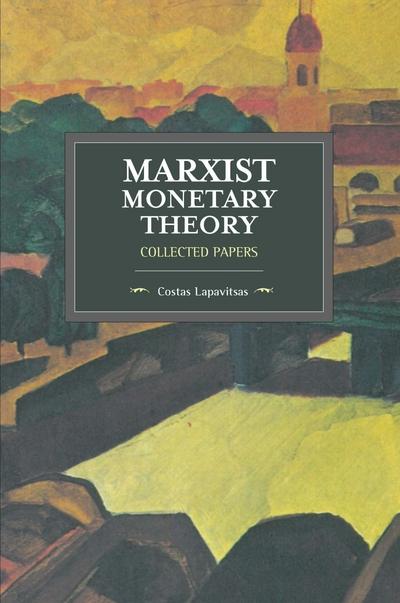 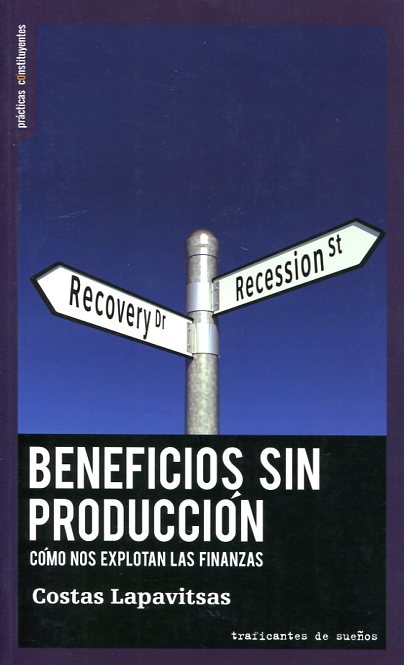