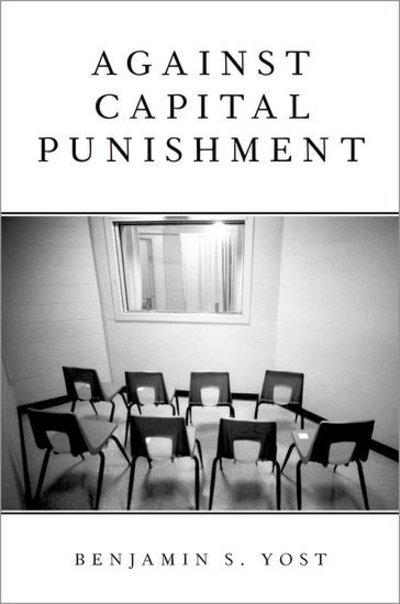 The specter of procedural injustice motivates many popular and scholarly objections to capital punishment. So-called proceduralist arguments against the death penalty are attractive to death penalty abolitionists because they sidestep the controversies that bedevil moral critiques of execution. Proceduralists do not shoulder the burden of demonstrating that heinous murderers deserve a punishment less than death. However, proceduralist arguments often pay insufficient attention to the importance of punishment; many imply the highly contentious claim that no type of criminal sanction is legitimate. In Against Capital Punishment, Benjamin S. Yost revitalizes the core of proceduralism both by examining the connection between procedural injustice and the impermissibility of capital punishment and by offering a comprehensive argument of his own which confronts proceduralism's most significant shortcomings. Yost is the first author to develop and defend the irrevocability argument against capital punishment, demonstrating that the irremediability of execution renders capital punishment impermissible. His contention is not that the act of execution is immoral, but rather that the possibility of irrevocable mistakes precludes the just administration of the death penalty. Shoring up proceduralist arguments for the abolition of the death penalty, Against Capital Punishment carries with it implications not only for the continued use of the death penalty in the criminal justice system, but also for the structure and integrity of the system as a whole.