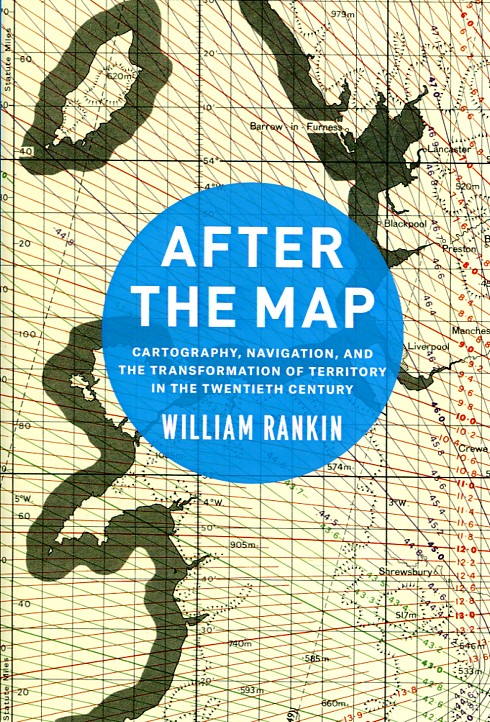 After the map
cartography, navigation, and the transformation of territory in the twentieth century

For most of the twentieth century, maps were indispensable. They were how governments understood, managed, and defended their territory, and during the two world wars they were produced by the hundreds of millions. Cartographers and journalists predicted the dawning of a map-minded age, where increasingly state-of-the-art maps would become everyday tools. By the century s end, however, there had been decisive shift in mapping practices, as the dominant methods of land surveying and print publication were increasingly displaced by electronic navigation systems. In "After the Map," William Rankin argues that although this shift did not render traditional maps obsolete, it did radically change our experience of geographic knowledge, from the God s-eye view of the map to the embedded subjectivity of GPS. Likewise, older concerns with geographic truth and objectivity have been upstaged by a new emphasis on simplicity, reliability, and convenience. "After the Map" shows how this change in geographic perspective is ultimately a transformation of the nature of territory, both social and political."