Adam Smith
and the pursuit of liberty

The Scottish Philosopher Adam Smith (1723-1790) was long ago adopted as the father of a neo-conservative ideology of unregulated business and small government. Politicians such as Margaret Thatcher and Ronald Reagan promoted Smith's famous 1776 book, "An Inquiry into the Nature and Causes of the Wealth of Nations" as the bible of Anglo-Saxon laissez-faire. In the past ten years, modernising leftists such as Gordon Brown have tried to kidnap Smith for the reformed socialism of Britain's New Labour. In this vigorous, crisp and informal book, James Buchan shows that Smith fits no modern political category and that much of what politicians and economists say about him is false. After twenty- five years of studying Smith and his world, Buchan shows that "The Wealth of Nations" and Smith's 1759 masterpiece, "The Theory of Moral Sentiments", are just the brilliant fragments of one of the most ambitious philosophical enterprises ever attempted: the search for a just foundation for modern commercial society both in private and in public. In a crowded and discontented world, this search is ever more urgent. As befits the most accessible of all philosophers, this biography does entirely without jargon. 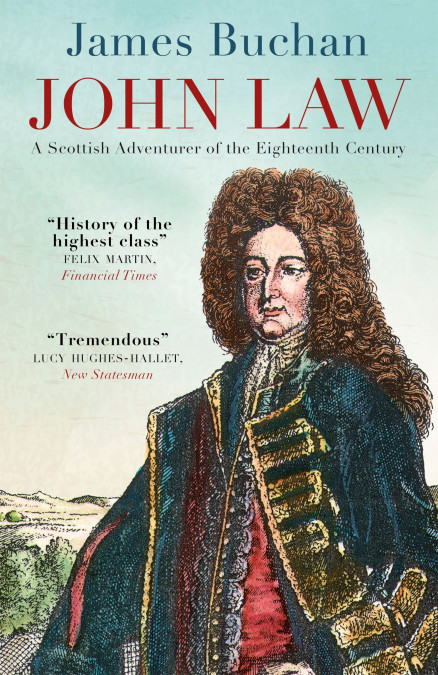