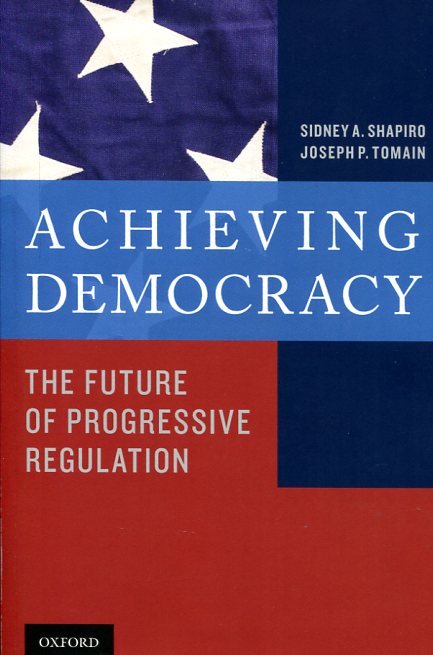 Democracy is the ability to participate freely and equally in the political and economic affairs of the country. Americans have relied on philosophical pragmatism and on the impulse of political progressivism to express those creedal democratic values. Achieving Democracy argues that, in the last 30 years, however, by focusing on free markets and small government, America has since lost its grasp on these crucial democratic values. Economically, the vast majority of Americans have been made worse off due to a historically unprecedented redistribution of wealth from the lower and middle classes to the top one percent. Politically, partisan gridlock has hampered efforts to seek fairer taxes, responsive and effective regulation, reliable health care, and better education, among other needs. Achieving Democracy critiques the history of the last 30 years of neoliberal government in the United States, and enables an understanding of the dynamic and changing nature of contemporary government and the future of the regulatory state. Sidney A. Shapiro and Joseph P. Tomain demonstrate how lessons from the past can be applied today to regain essential democratic losses within the successful framework of a progressive government to ultimately construct a good society for all citizens. 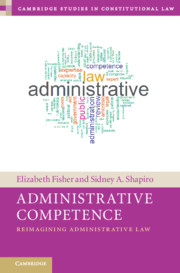 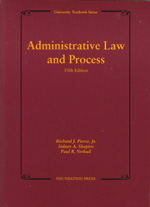