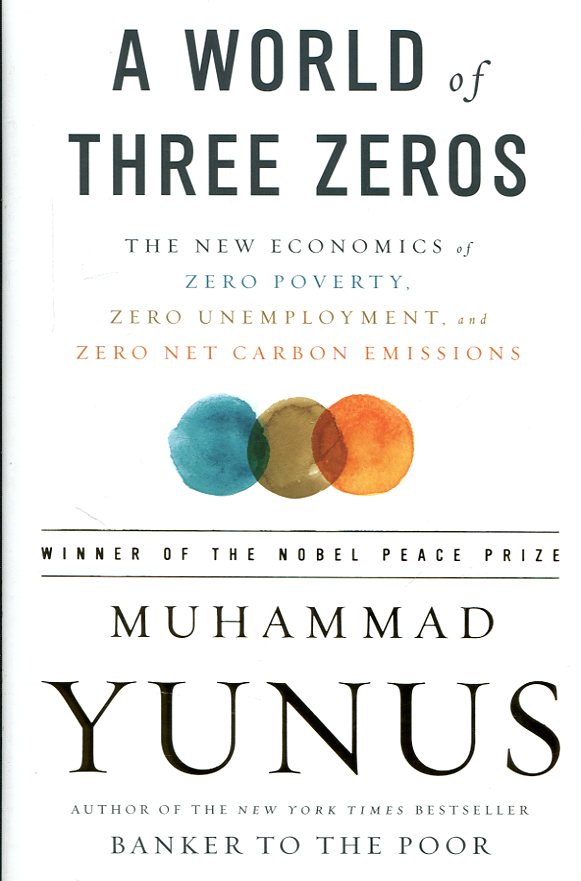 Muhammad Yunus, who created microcredit, invented social business, and earned a Nobel Peace Prize for his work in alleviating poverty, is one of today's most trenchant social critics. Now he declares it's time to admit that the capitalist engine is broken--that in its current form it inevitably leads to rampant inequality, massive unemployment, and environmental destruction. We need a new economic system that unleashes altruism as a creative force just as powerful as self-interest.

Is this a pipe dream? Not at all. In the last decade, thousands of people and organizations have already embraced Yunus's vision of a new form of capitalism, launching innovative social businesses designed to serve human needs rather than accumulate wealth. They are bringing solar energy to millions of homes in Bangladesh; turning thousands of unemployed young people into entrepreneurs through equity investments; financing female-owned businesses in cities across the United States; bringing mobility, shelter, and other services to the rural poor in France; and creating a global support network to help young entrepreneurs launch their start-ups. 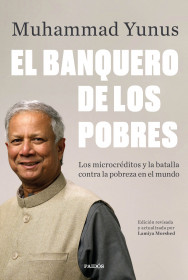 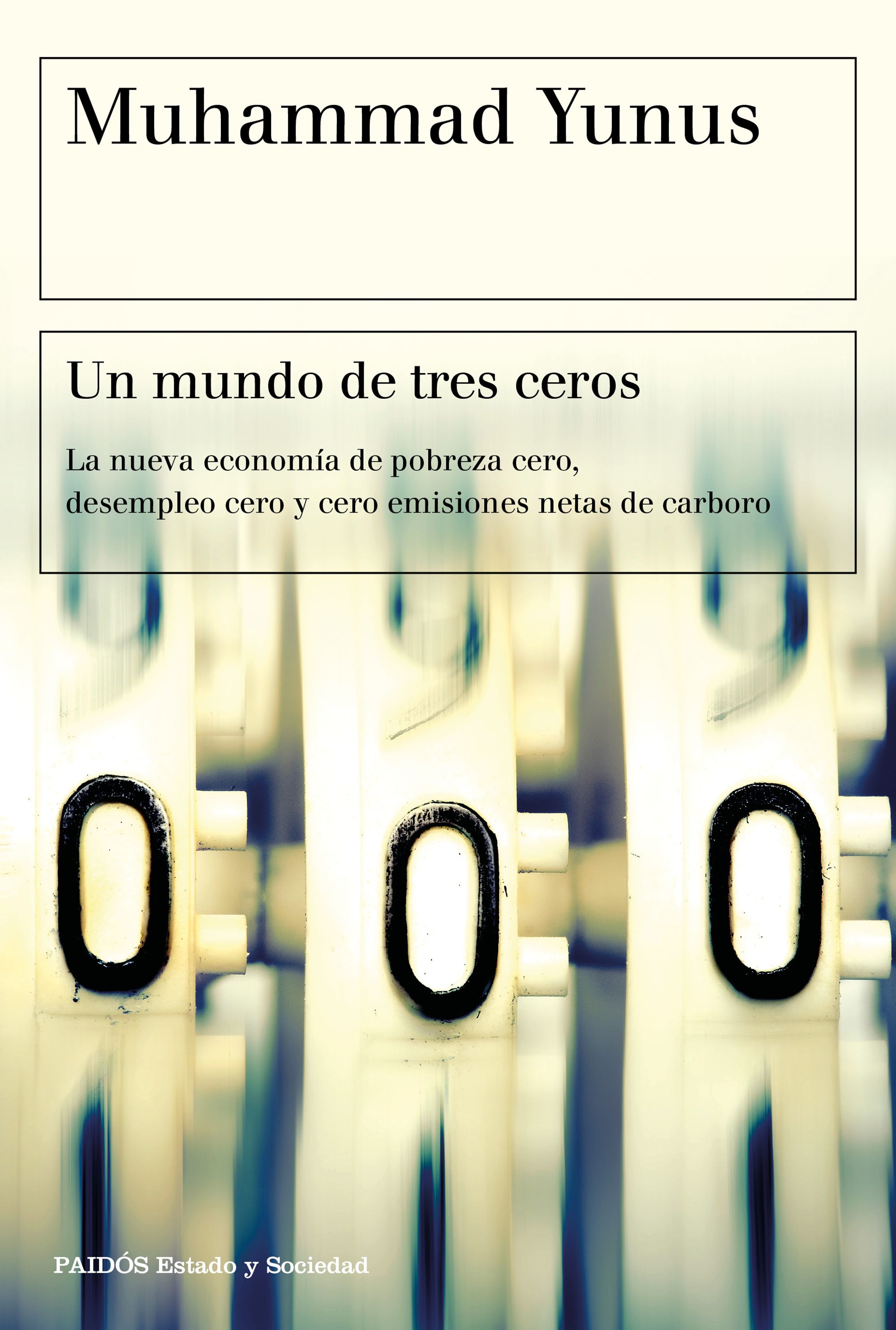 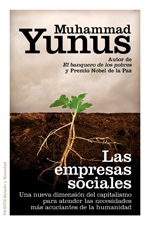