A World of chance
betting on religion, games, Wall Street

Although financial markets often try to distance themselves from gambling, the two factors have far more in common than usually thought. When, historically, there were no financial institutions such as banks, lotteries constituted the ways by which expensive items were disposed of, and governments raised money quickly. Gambling tables fulfilled roles that venture capital and banking do today. 'Gamblers' created clearinghouses and sustained liquidity. When those gamblers bet on price distributions in futures markets, they were redefined as 'speculators'. Today they are called 'hedge fund managers' or 'bankers'. Though the names have changed, the actions undertaken have essentially stayed the same. This book shows how discussion on 'chance', 'risk', 'gambling', 'insurance', and 'speculation' illuminates where societies stood, where we are today, and where we may be heading.

The force of finance 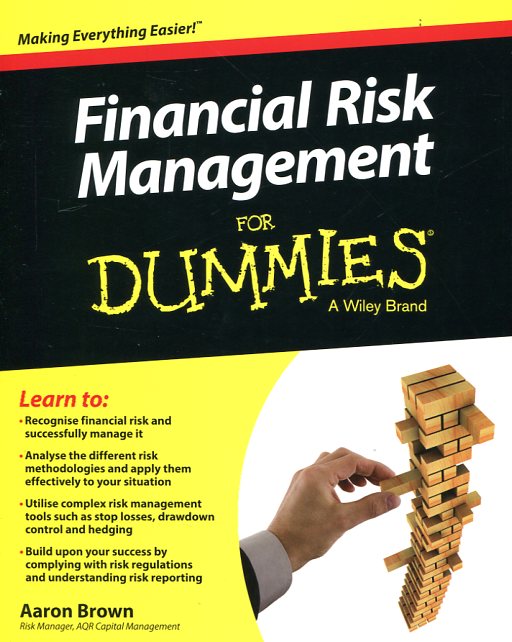