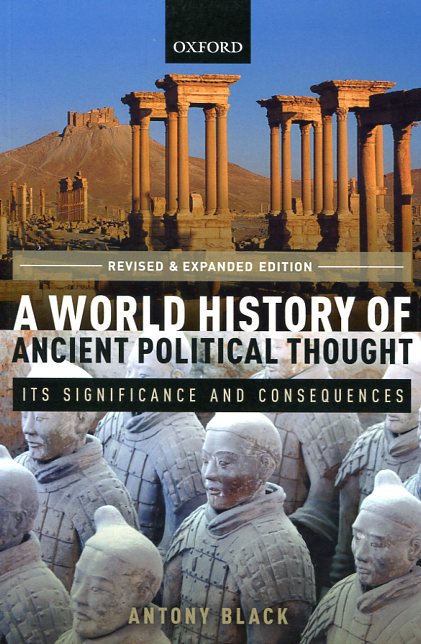 A world history of ancient political thought
its significance and consequences

This revised and expanded edition of A World History of Ancient Political Thought examines the political thought of ancient Egypt, Mesopotamia, Israel, Iran, India, China, Greece, Rome and early Christianity, from prehistory to c.300 CE. The book explores the earliest texts of literate societies, beginning with the first written records of political thought in Egypt and Mesopotamia and ending with the collapse of the Han dynasty and the Western Roman Empire. In most cultures, sacred monarchy was the norm, but this ranged from absolute to conditional authority. 'The people' were recipients of royal (and divine) beneficence. Justice, the rule of law and meritocracy were generally regarded as fundamental. In Greece and Rome, democracy and liberty were born, while in Israel the polity was based on covenant and the law. Confucius taught humaneness, Mozi and Christianity taught universal love; Kautilya and the Chinese 'Legalists' believed in realpolitik and an authoritarian state. The conflict between might and right was resolved in many different ways. Chinese, Greek and Indian thinkers reflected on the origin and purposes of the state. 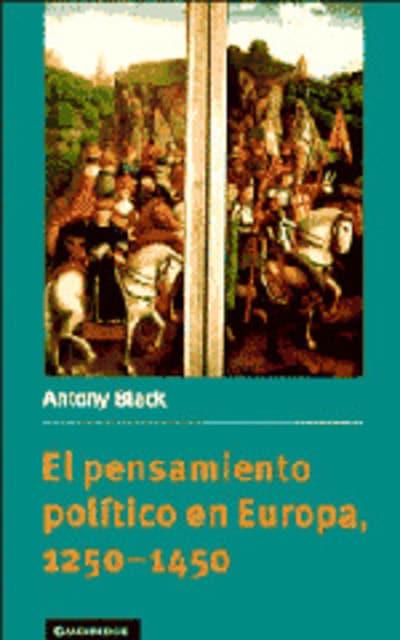