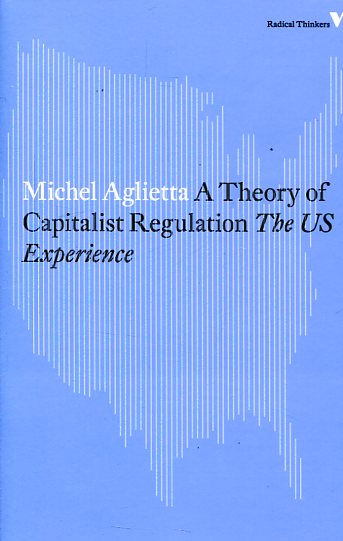 A theory of capitalist regulation
the US experience

Aglietta's path-breaking book is the first attempt at a rigorous historical theory of the whole development of US capitalism, from the Civil War to the Carter presidency. A major document of the "Regulation School" of Marxist economics, it was received as the boldest book in its field since the classic studies of Paul Baran, Paul Sweezy and Harry Braverman. This edition includes a substantial new postface by Aglietta which brings regulation theory face to face with capitalism at the beginning of the new millennium. 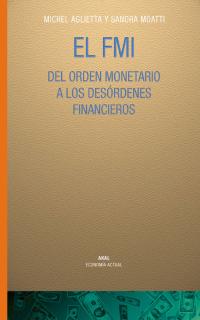 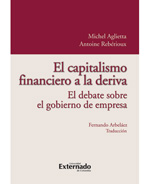