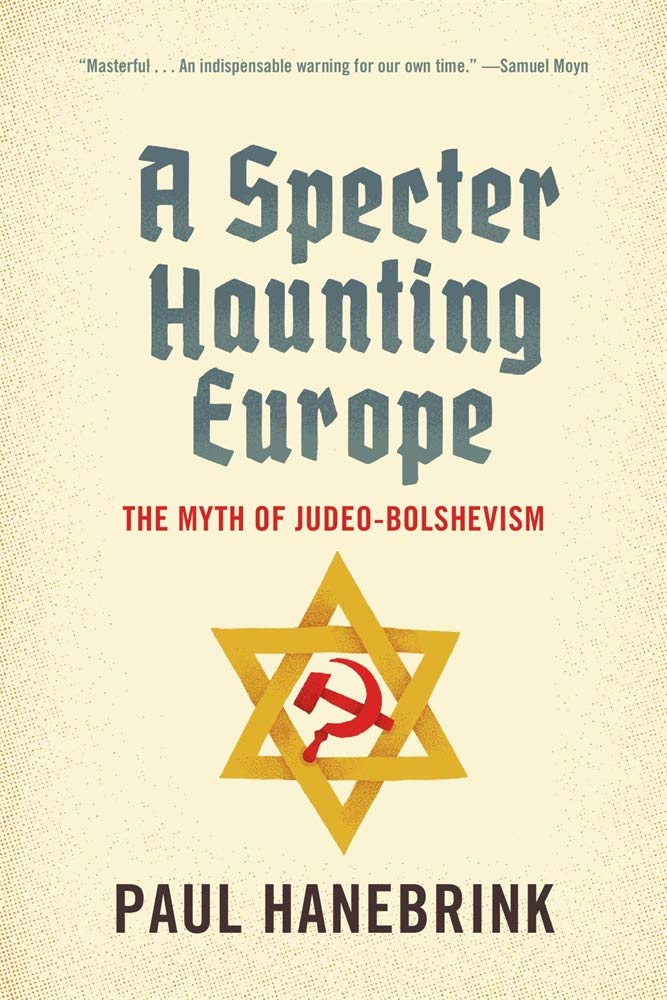 A specter haunting Europe
the myth of judeo-bolshevism

For much of the last century, Europe was haunted by a threat of its own imagining: Judeo-Bolshevism. The belief that Communism was a Jewish plot to destroy the nations of Europe took hold during the Russian Revolution and quickly spread across Europe. During World War II, fears of a Judeo-Bolshevik conspiracy sparked a genocide. But the myth did not die with the end of Nazi Germany. The first comprehensive account of the evolution and exploitation of the Judeo-Bolshevik myth, A Specter Haunting Europe shows that far from being an incident of history, this paranoid fantasy persists today in the toxic politics of revitalized right-wing nationalism.