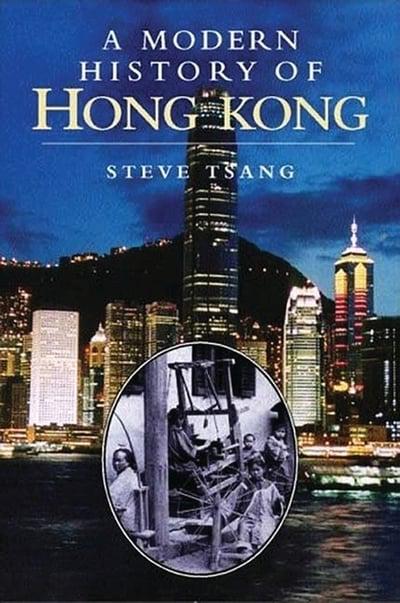 A modern history of Hong Kong

This major history of Hong Kong tells the remarkable story of how a cluster of remote fishing villages grew into an icon of capitalism. The story began in 1842 with the founding of the Crown Colony after the First Anglo-Chinese war - the original 'Opium War'. As premier power in Europe and an expansionist empire, Britain first created in Hong Kong a major naval station and the principal base to open the Celestial Chinese Empire to trade. Working in parallel with the locals, the British built it up to become a focus for investment in the region and an international centre with global shipping, banking and financial interests. Yet by far the most momentous change in the history of this prosperous, capitalist colony was its return in 1997 to 'Mother China', the most powerful Communist state in the world.