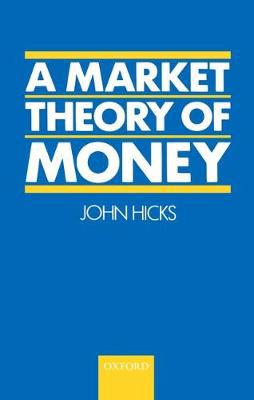 A market theory of money

In this book, Sir John Hicks draws together the common threads of over 50 years' writing on monetary economics into a succint statement of the fundamentals of monetary theory. He also goes beyond this work of synthesis to outline a theory of competitive markets which can be linked to the monetary sector, confronting the failure of both standard classical and neoclassical theory to fill the gap between monetary and non-monetary economics. In reviewing his own work, Hicks explains the way in which economic theory has been adjusted to reflect developments in the real economy. He sees these sometimes major shifts in theory less as the discovery of new truths, and more as the discovery, or rediscovery, of truths which have become more appropriate. 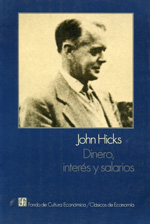