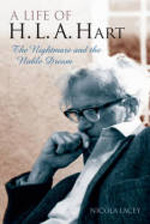 A life of H.L.A. Hart
the nightmare and the noble dream

Shortlisted for the 2005 British Academy Book prize, Nicola Lacey's entrancing biography recounts the life of H.L.A. Hart, the pre-eminent legal philosopher of the twentieth century. Following Hart's life from modest origins as the son of Jewish tailor parents in Yorkshire to worldwide fame as the most influential English-speaking legal theorist of the post-War era, the book traces his successive metamorphoses; from Yorkshire schoolboy to Oxford scholar, from government intelligence officer to Professor of Jurisprudence, from awkward bachelor to family figurehead. In the tradition of Ray Monk's biography of Wittgenstein, Nicola Lacey paints an absorbing picture of intellectual and psychological development, of a mind struggling to cope with intellectual self-doubt, uncertain sexuality, a difficult marriage and an anti-semitic society. In depicting the evolution of Hart's life and mind, Lacey provides a vivid recreation of both the intellectual and social climate of Oxford in the post-War era. 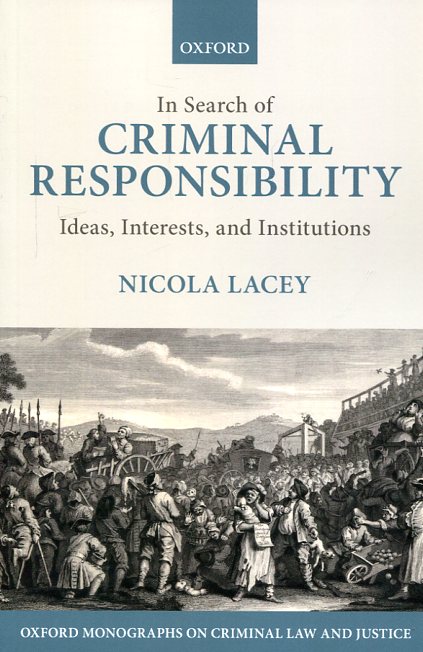 In search of criminal responsability 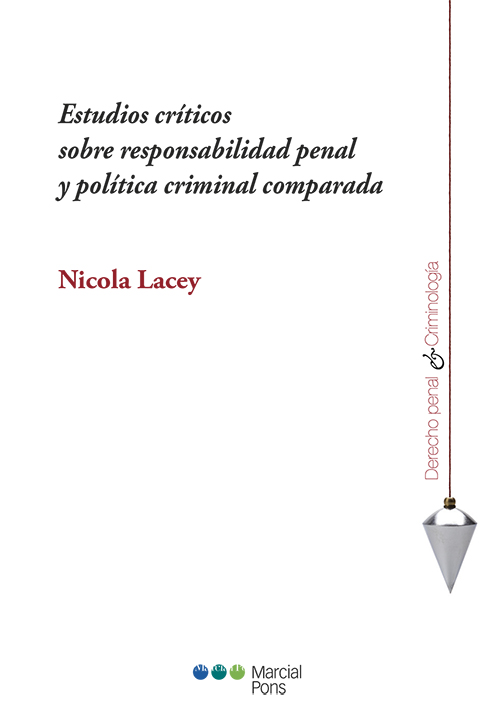