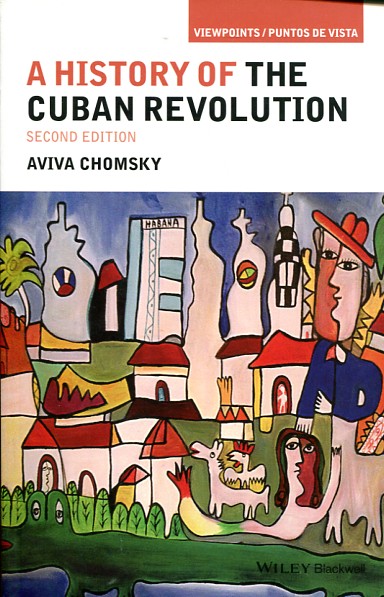 A history of the Cuban Revolution

A fully-revised and updated new edition of a concise and insightful socio-historical analysis of the Cuban revolution, and the course it took over five and a half decades. * Now available in a fully-revised second edition, including new material to add to the book s coverage of Cuba over the past decade under Raul Castro * All of the existing chapters have been updated to reflect recent scholarship * Balances social and historical insight into the revolution with economic and political analysis extending into the twenty-first century * Juxtaposes U.S. and Cuban perspectives on the historical impact of the revolution, engaging and debunking the myths and preconceptions surrounding one of the most formative political events of the twentieth century * Incorporates more student-friendly features such as a timeline and glossary.