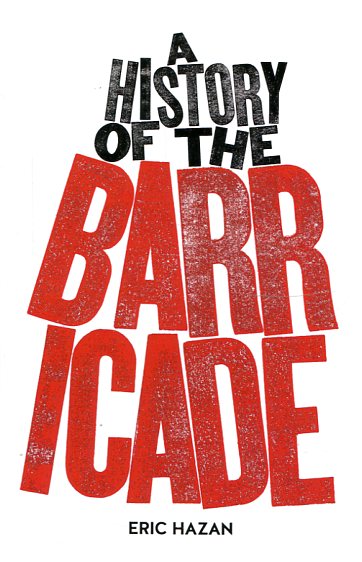 A history of the barricade

In the history of European revolutions, the barricade is a glorious emblem, especially the barricades of Paris, which graced all the revolts of the nineteenth century. The barricade was always a makeshift construction, the word derives from barrique or barrel, but it served as an offensive tactic in narrow city streets, enmeshing the forces of repression. Barricades were also a theatrical stage, from where insurgents could harangue soldiers and subvert their allegiance, and their symbolic power remained alive in the historic French protests of May 1968 and the Occupy movements. In a series of concise chapters, Eric Hazan traces the many stages in the barricade's evolution, from the Wars of Religion through the Paris Commune, drawing on observations from contemporary thinkers.

A people's history of the French Revolution 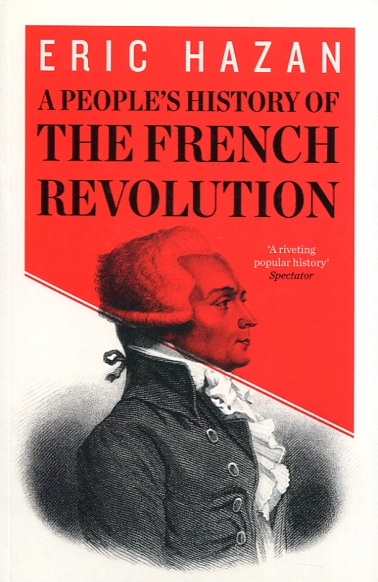 A people's history of the French Revolution 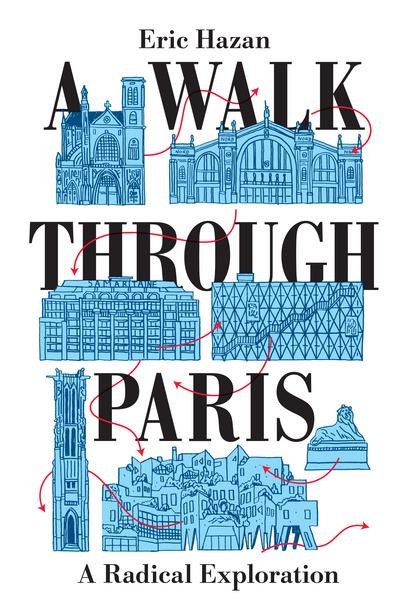