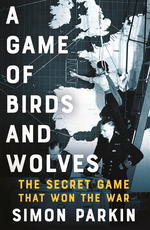 1941. The Battle of the Atlantic is a disaster. Thousands of supply ships ferrying vital food and fuel from North America to Britain are being torpedoed by German U-boats. Britain is weeks away from starvation – and with that, crushing defeat.

In the first week of 1942 a group of unlikely heroes – a retired naval captain and a clutch of brilliant young women – gather to form a secret strategy unit. On the top floor of a bomb-bruised HQ in Liverpool, the Western Approaches Tactical Unit spends days and nights designing and playing wargames in an effort to crack the U-boat tactics. As the U-boat wolfpacks continue to prey upon the supply ships, the Wrens race against time to save Britain.

With novelistic flair, investigative journalist Simon Parkin shines a light on Operation Raspberry and these unsung heroines in this riveting true story of war at sea. 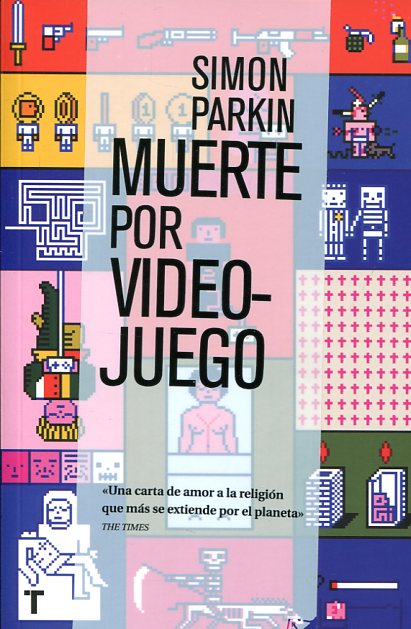